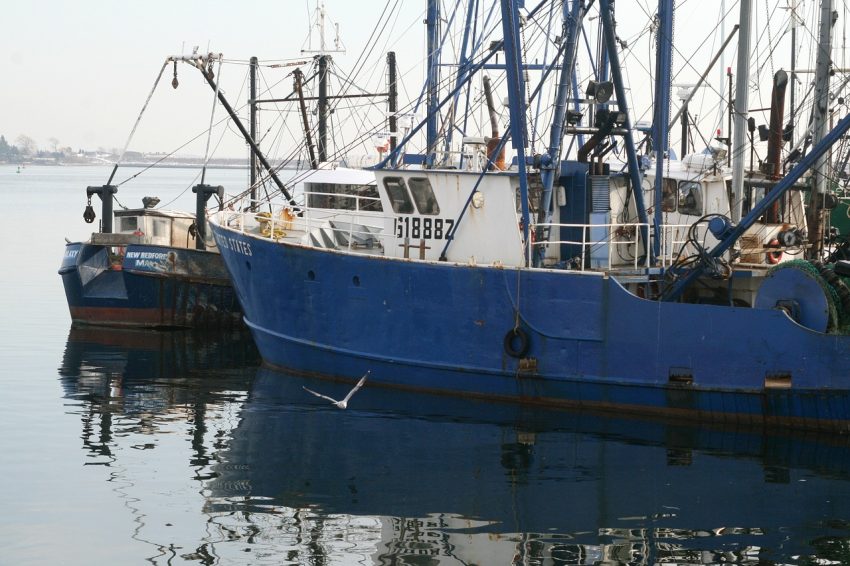 The long-planned Vineyard Wind 1 Project, to be located south of Martha’s Vineyard and Nantucket islands off the shore of  Massachusetts, has hit turbulence again. In December, an arm of the Texas Public Policy Foundation sued the federal government on grounds that it was wrong to approve the project.  The foundation is representing six fishing companies and fisherman groups.

“The project would severely harm the commercial fishing industry in the area and destroy the lives of countless families, as well as create irreparable harm to the environment and ocean wildlife,”said the foundation in a  statement.

Taking a page from the the environmentalists’ playbook, the suit cites violations of “the Outer Continental Shelf Lands Act, the Endangered Species Act, the Clean Water Act, the Marine Mammal Protection Act, the National Environmental Policy Act, and their respective rules and regulations.”

The suit also cites the government’s statement in its Record of Decision, which says:  “due to the placement of the turbines it is likely that the entire 75,614 acre area will be abandoned by commercial fisheries due to difficulties with navigation.”

The project area is 15 miles off the shore of Massachusetts. According to the owners, it will be the first “commercial-scale” offshore wind project, consisting of 62 turbines, including the largest ever made. It will produce 800 MW of power, which, according to the Bureau of Ocean  Energy  Management (which approved the plan), represents 10 percent of Massachusetts’ power needs.

The bureau estimated that the cost impact on fishermen would be about $14 million but would be countered by benefits of $14.7 to 17 million in additional state and local taxes. It thus concluded there would be a “negligible beneficial effect” on local economies. Furthermore, it noted that Vineyard Wind had set aside funds to “mitigate for the potential loss in economic revenue associated with the potential loss of fishing grounds.”