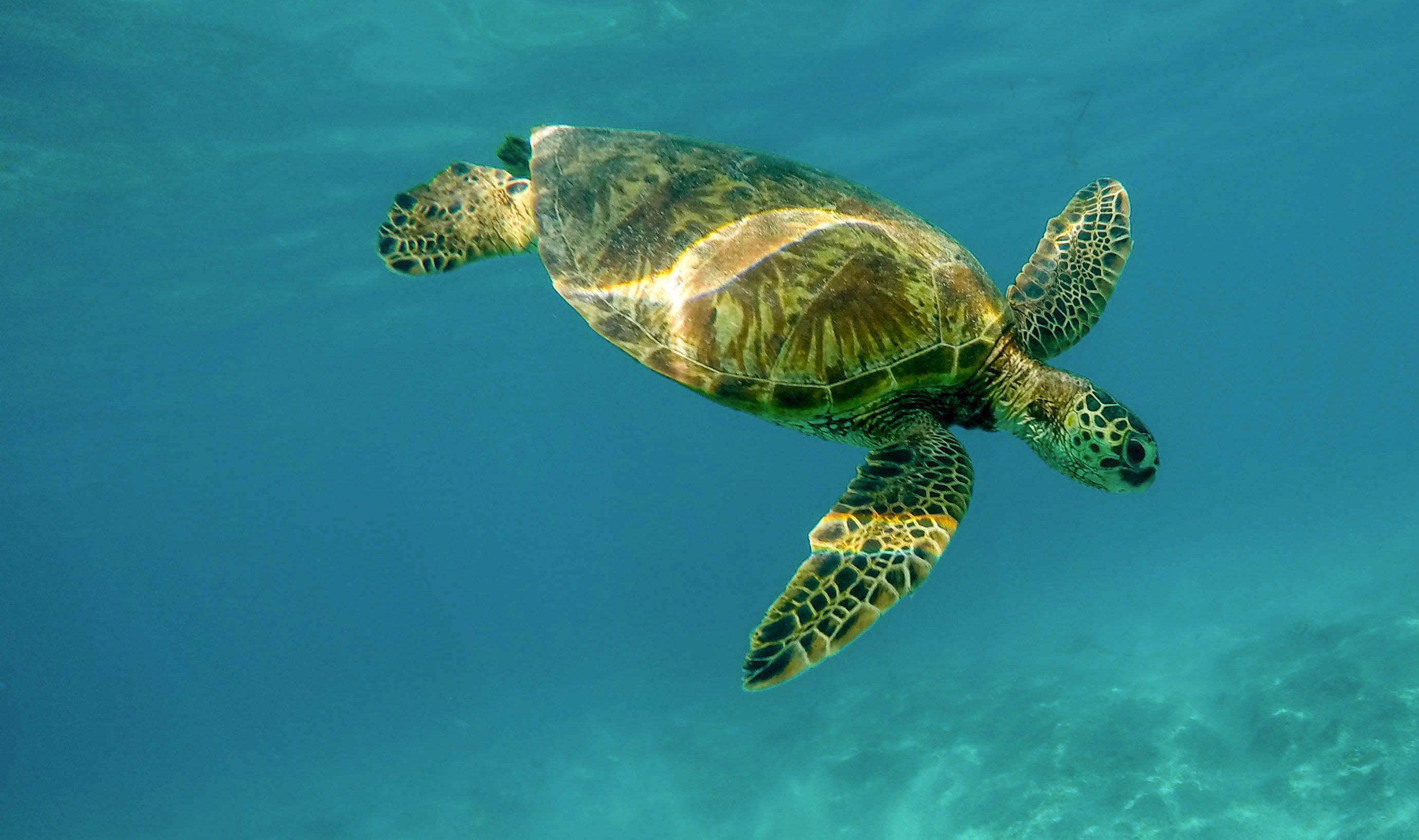 Do the new regulations weaken protections or make them more likely to work?

Photo by Alexas Photos from Pixabay

On August 12, the Trump administration announced changes to the way the Endangered Species Act will be implemented. Some reactions:

The new rules would make it easier to remove a species from the endangered list and weaken protections for threatened species, the classification one step below endangered. And, for the first time, regulators would be allowed to conduct economic assessments — for instance, estimating lost revenue from a prohibition on logging in a critical habitat — when deciding whether a species warrants protection.

This rule-change does not allow economic impacts to affect whether a species is listed as endangered or threatened. Indeed, the rule explicitly “acknowledge[s] that the statute and its legislative history are clear that listing determinations must be made solely on the basis of the best scientific and commercial data available” according to five statutory factors. Thus, the rule gives the agency no authority to decline to list a species based on the economic impacts of such decision. If the agency attempted to do so, it would violate the statute and the rule.

What the Trump administration said:

An effectively administered Act ensures more resources can go where they will do the most good: on-the-ground conservation.

“The revisions finalized with this rulemaking fit squarely within the President’s mandate of easing the regulatory burden on the American public, without sacrificing our species’ protection and recovery goals,” said U.S. Secretary of Commerce Wilbur Ross. “These changes were subject to a robust, transparent public process, during which we received significant public input that helped us finalize these rules.”

For more information about the “extinction crisis,” see: “Is There an Extinction Crisis?” on this site.