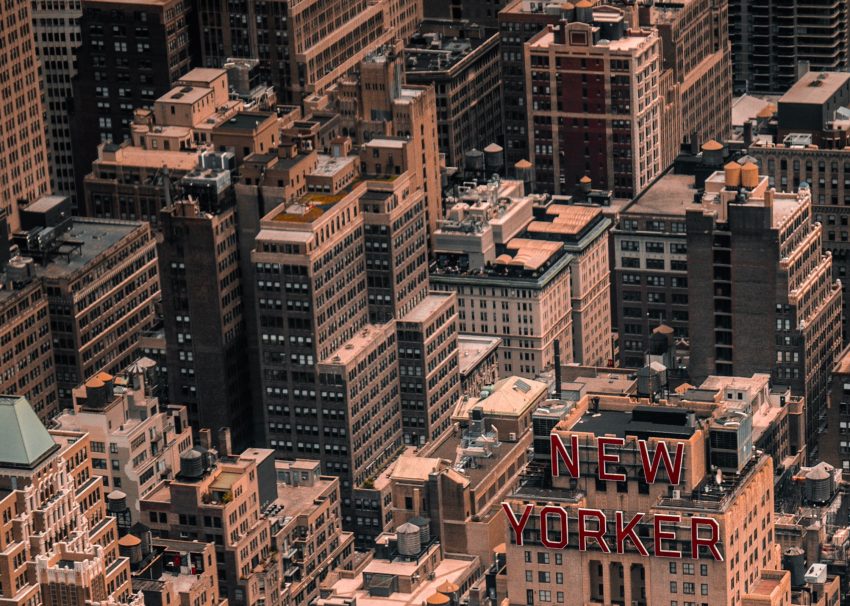 A new report from the Federal Reserve Bank of New York disputes the growing claim that climate poses risks to the financial system. “We find that weather disasters over the last quarter century had insignificant or small effects on U.S. banks’ performance,” it says.

From John Cochrane, the “Grumpy Economist”:

“This is a courageous paper to write, and to write so clearly. The fantasy of ‘climate risks to the financial system’ is passed around and around in order to justify using financial regulation to implement this Administration’s climate policies, centering on defunding fossil fuel development and subsidizing deployment of particular technologies such as electric cars and windmills. Documenting that this particular emperor has no clothes takes great courage.

“As a small indicator of the forces at work, Treasury Secretary Janet Yellen [recently] offered an eloquent summary of the ‘whole-of-government’ effort to integrate climate into financial regulation

‘FSOC [Treasury’s Financial Oversight Stability Council]  is recognizing that climate change is an emerging and increasing threat to U.S. financial stability.  This report puts climate change squarely at the forefront of the agenda of its member agencies.’

Not so, say Cochrane and the Federal Reserve of New York report.

New York City image is by Jorge Salazar of unsplash.com.