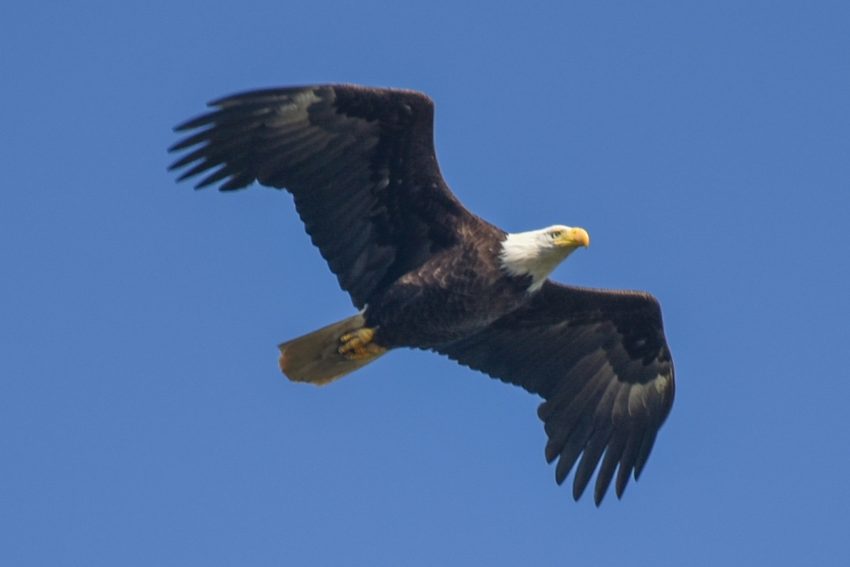 This post by contributor Wallace Kaufman is a reply to Sterling Burnett’s post, “Where Are the Eco-tourists’ Dollars?”

For openers, let me suppose that I am a lion, a giraffe, or a Cape buffalo. I ask myself, “Who is going to save me from a poacher?” And “Who will put up the most money to save my progeny and their home territory?” H. Sterling Burnett, the American hunter, answers, “Well, hunters of course. Even when Covid prevents us from coming to Africa we’ve put up big money to stop poaching.”

True, Sterling and other hunters have ponied up some money, but is it the elephant’s share? And besides, as soon as they get vaccinated, they are going to come here and kill me.

Back into my human skin, I note that Sterling and I, in posts here, have been on different sides of this issue—hunting vs. non-killing revenues. Sterling suggests that hunters have shown their true commitment to wildlife conservation by paying for it even when they can’t hunt. Non-hunters, whom he lumps together as eco-tourists, are financially AWOL, he says. The numbers for both the recent past and the post Covid-19 future, I believe, are convincingly on my side and cannot be shot down.

Full disclosure: I have been a hunter. I stopped a few decades ago. I am anti-hunting because it’s unnecessary destruction and pays significantly to preserve wildlife only when the hunters are affluent and don’t need wild meat. The more we know about the cognition and feelings of animals, the less civilized hunting becomes. Hunters kill for a variety of reasons, none of them embraced by the animals they kill: hunting satisfies primitive human desires. And, oh, yes, some of my best friends are hunters.

Sterling and I do agree on the past contributions of hunters, and I wrote here that non-hunters have yet to show a history of commitment to conservation as long as that of hunters. We also agree that Covid-19 has decreased revenues from both hunters and non-hunters. Even if one could prove hunters have given more since March, I suggest however, that this is an anomaly. It will not change the fact that on a larger scale non-hunting revenues are greater and growing, while hunting revenues are diminishing.

The only figure that Sterling offers for the greater altruism of hunters during this period is $130,000 for anti-poaching efforts dispersed in eight countries, or some $16,250 per country average. The game skinners do not have much skin in the game. By the internet he couldn’t find any contributions from non-hunters, and for hunters he found a few thousand per country.

Just as hunters have donated funds for wildlife protecting during Covid-19, so too many wildlife conservation organizations continue to work on anti-poaching efforts and anti-trafficking programs. The funds for this come from member donations, not from eco-tourism spending. And they continue to raise funds and lobby for wildlands preservation around the world. Do the funds they spend on these efforts not count? Do we count only funds specifically raised for Covid-era mitigation?

In fact, Covid has in some cases contributed to preservation, as in China’s February ban on consumption of terrestrial animals (with a few exceptions). China instituted the ban not so much to preserve wildlife but to prevent wildlife-to-human disease transmission. And hunters have donated to each of eight countries less than half the cost of a cheap hybrid car so that in the future they can kill again.

A July paper in a subsidiary journal  of the premier science magazine Nature summarized the relative size of hunting and tourism contributions to African countries.

“Financially, the most apparent value of Africa’s wildlife and wildlands stems from wildlife-based tourism, which generates over US$29 billion annually and employs 3.6 million people. Trophy hunting, a subset of the tourism industry, generates an estimated ~US$217 million annually over >1 million km.”

In other words, trophy hunting brings in less than 1 percent of the total.

Even if the Covid-era contributions of hunters are ten times the figure Sterling cites and non-hunters contribute nothing (unlikely), post-Covid-19 hunting will remain a minor and diminishing part of funding wildlife conservation. Let us acknowledge the very important role modern hunters have played in conservation. However they might be viewed from a non-hunting future, their place in history should be protected from politically correct, historical revisionists. The argument that hunters are major contributors to future wildlife conservation is running out of philosophical and economic ammunition.