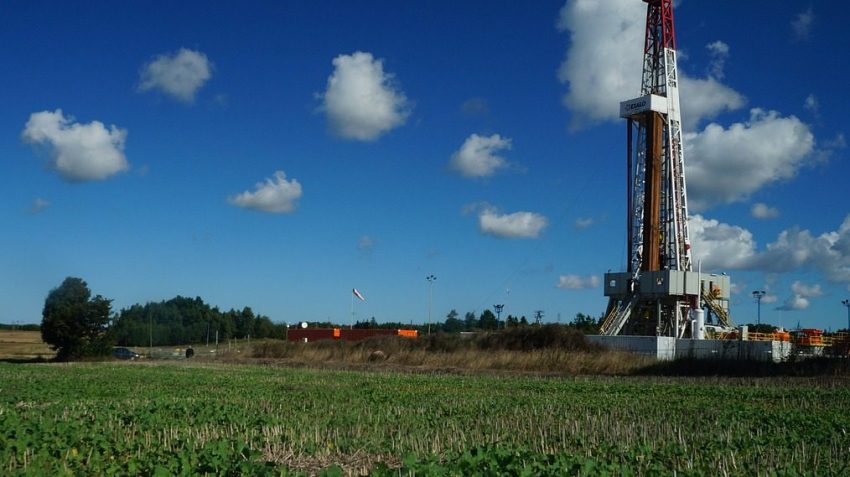 Yes, there are more than 9,000 federal permits for oil and gas that aren’t being used, as Joe Biden and his press secretary, Jen Psaki, have pointed out. Does that mean that high prices are the fault of oil companies unwilling to produce more?

No. Here is recent commentary about those permits.

“Producers aren’t hoarding land. Many are waiting for government permits for pipelines and rights of way. Some can’t find equipment and workers. Yet the Administration vilifies U.S. producers as enemies of the state for making ‘extraordinary profits and without making additional investment to help with supply’—even as financial regulators tell banks not to lend for fossil fuels.”

From  Jacob Reyes and Amy Sherman of the Poynter Institute:

“Companies have to contract rigs to drill the wells, and build a sufficient inventory of permits before rigs are contracted, said Jennifer Pett, a spokesperson for the Independent Petroleum Association of America, a trade group that represents oil and natural gas producers.

“’Producers also have to put a drilling plan together, secure rights of way and work with state and private landowners,’ Pett said.

“Thousands of unused permits are not uncommon in any presidential administration.

“Douglas Holtz-Eakin, an economist and president of the American Action Forum, a center-right think tank, said firms are trying to assess the durability of the global rebound. ‘They have to be sure that the costly investment (and time) that it takes to turn a lease into a producing well is worth it.’”

From the Western Energy Alliance:

“​Many leases are held up in litigation by environmental groups. Western Energy Alliance is in court defending over 2,200 leases, most of which cannot be developed while those cases wind their way through the courts. ​

“Companies must put together a complete leasehold before moving forward, particularly with the long laterals that can cut across multiple leases. Sometimes a new lease is needed to combine with existing leases to make a full unit. Since the Biden leasing ban remains in effect with no onshore lease sales held since 2020, some leases are held up waiting for new leases or for the government to combine them into a formal unit.”

“According to the IPAA [the Independent Petroleum Association of America] some of these leases are going through a ‘complex regulatory process or are held up in litigation.’ . . .

“[Ed Hirs, energy fellow at the University of Houston,] explained that a variety of factors can halt the oil drilling process for unused permits.

“’Federal leases . . . are subject to environmental studies. They’re also subject to lawsuits filed by neighbors, by municipalities, by counties and state governments. And so it’s become a more arduous process,’ he said.

“Companies often need to have separate permits secured for multiple well sites before they can bring in an oil rig, the IPAA says. But just because the government approves the permits doesn’t guarantee the well will produce oil and gas, as some never do. This means approved permits may go unused.

“’If you’ve gone, like most companies do, and filed a dozen or two dozen [permits] at a time, and your first well turns out to be a dry hole, you’re not going to go ahead and drill the rest of those,’ Hirs said.”

Image above of a gas drilling rig is by Anita Styrzicka on Pixabay.

2 thoughts on “Now, What About Those 9,000 Unused Drilling Permits?”