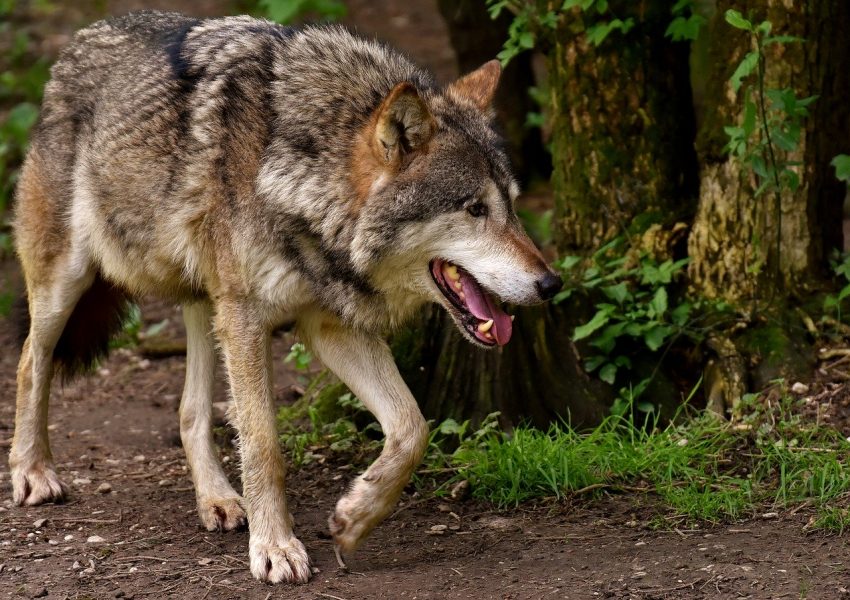 Whatever one’s views about climate change, nothing can justify National Public Radio’s recent brutal and uninformed attack on David Legates, a professor at the University of Delaware and former Delaware state climatologist. Legates has just been appointed to a high position at NOAA (the National Oceanic and Atmospheric Administration) and that was enough to bring out the wolves.

The NPR story begins with the headline: “Long time science denier hired at NOAA.” (“Denier” is meant to sound like “Holocaust denier”; this author doesn’t even use the politer term “skeptic.”) And then:

“Legates has a long history of using his position as an academic scientist to publicly cast doubt on climate science. His appointment to NOAA comes as Americans face profound threats stoked by climate change, from the vast, deadly wildfires in the West to an unusually active hurricane season in the South and East.

“In 2007, Legates was one of the authors of a paper that questioned previous findings about the role of climate change in destroying the habitat of polar bears. That research was partially funded by grants from Koch Industries, the American Petroleum Institute lobbying group and ExxonMobil, according to InsideClimate News.”

In other words, how could he be hired when we are suffering so much from global warming (oops, climate change, the prevailing term)? And whatever his research was, it was supported by grants from bad guys.

Legates is a consultant with the Heartland Institute and Jim Lakely, vice president and director of communication at Heartland, offered a point-by-point rebuttal of the article (13 points rebutted in total). Here are a couple of his rebuttals, starting with the paper mentioned above.

“That was not just ‘a paper.’ It was a paper published in the peer-reviewed science journal Ecological Complexity, which is itself a product of the highly respected publisher Elsevier. It is funny how NPR, pushing an agenda, fails to mention that very important fact. Legates didn’t just ‘write a paper’ that ‘someone’ published.

“Polar bears populations are also thriving, another fact that is easily found and debunks the idea that their habitat is being destroyed. Research stands on its own on the science. Note how there is no attempt by NPR to counter the paper, just a smear. This is typical. NPR, like most establishment media outlets, never cites anything to debunk the science presented by ‘skeptics.’”

“Legates also appeared in a video pushing the discredited theory that the sun is the cause of global warming. In testimony before the U.S. Senate in 2014, Legates argued that a climate science report by the U.N. Intergovernmental Panel on Climate Change erroneously stated that humans are causing global warming.”

“NPR provides no link to anything indicating the sun’s impact on climate has been ‘discredited.’ On the other hand, the most recent publication by the Nongovernmental International Panel on Climate Change (NIPCC) provides compelling scientific evidence supporting the common-sense notion that the sun plays a significant role regarding the Earth’s temperatures. See pages 174-186 of the 2019 NIPCC report, here [full book].”

There are eleven more refutations.

The NPR story is extreme in its charges and its innuendo, but the Washington Post and CNN are not far behind. From the Post:

“The move to install Legates as the new deputy assistant secretary of Commerce for environmental observation and prediction, a position that would report directly to acting NOAA Administrator Neil Jacobs, is raising concerns in the science community that this could be a White House-orchestrated move to influence the agency’s scientific reports.”

(Reminder: Legates is a professor of geography and climatology at the University of Delaware and former climatologist of Delaware. He is part of the “science community.”)

“David Legates, a geography professor at the University of Delaware, has a long history of questioning fundamental climate science and has suggested that an outcome of burning fossil fuels would be a more habitable planet for humans.”

(Reminder: Legates is a professor in the Department of Geography and Spatial Sciences and the Physical Ocean Science and Engineering Program in the School of Marine Science and Policy at Delaware. He is a climatologist.)

My view: The politicization of climate change is conducted by the media.