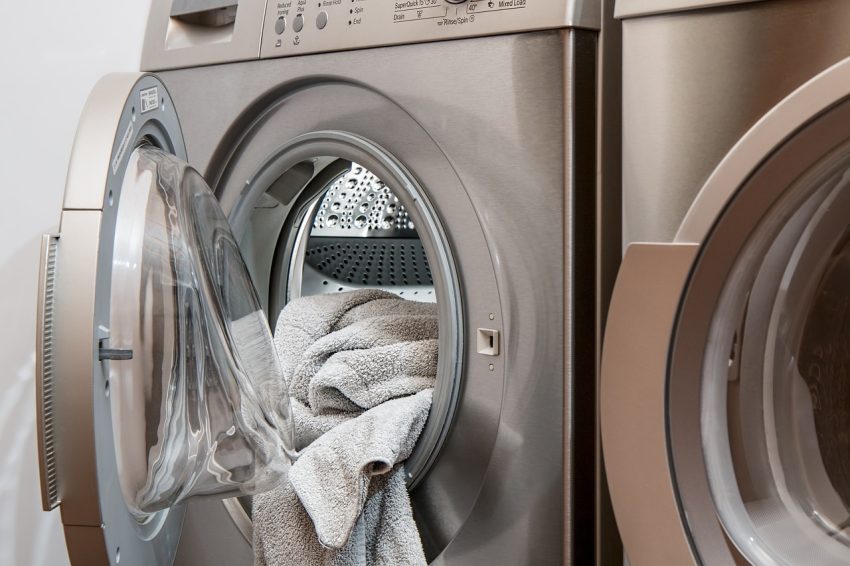 Writing on Cafe Hayek, Don Boudreaux exchanges words with an eager college student who thinks everyone should recycle as much as possible. First, says Boudreaux, he himself does recycle:

“As I write to you I’m wearing clothing that I’ve worn before; I recycled my jeans and underwear in the recycling machines at my home known as ‘washers and dryers.’ I recycled the shirt and jacket now on my back by bringing them a few days ago, after previous wearings, to a recycling service known as a ‘dry cleaner. Likewise, the dishes and silverware in my home are regularly recycled with the help of a machined called ‘electric dishwasher.’

“I live in a home that’s been recycled. Its original owner did not discard it when she moved to another town; instead, she refurbished it a bit and then sold it to me. Likewise, whenever I buy a new car, I recycle my older one by sprucing it up and then selling it to a willing buyer.

“The market may fail to realize the true social value of recycling household plastic containers and cardboard. That’s why the moral case for recycling is of huge importance.”

“If the market really is underpricing, say, recycled household plastics, then you can earn a profit by paying households enough to entice them to set aside their plastic items for recycling—items that you’ll then collect and profitably transform into new outputs.”

“This reality implies that what you call ‘the moral case for recycling] is a mirage. If the moral course of action is not to waste resources, then there’s nothing moral about making people feel guilty if they don’t recycle items for which there is no existing market (save that which might have been created artificially by political diktat).”

Image of washing machine is from Steve Buissine of Pixabay. Image of Donald Boudreaux is from the Foundation for Economic Education.

1 thought on “On Recycling, Don Boudreaux Makes No Concessions”