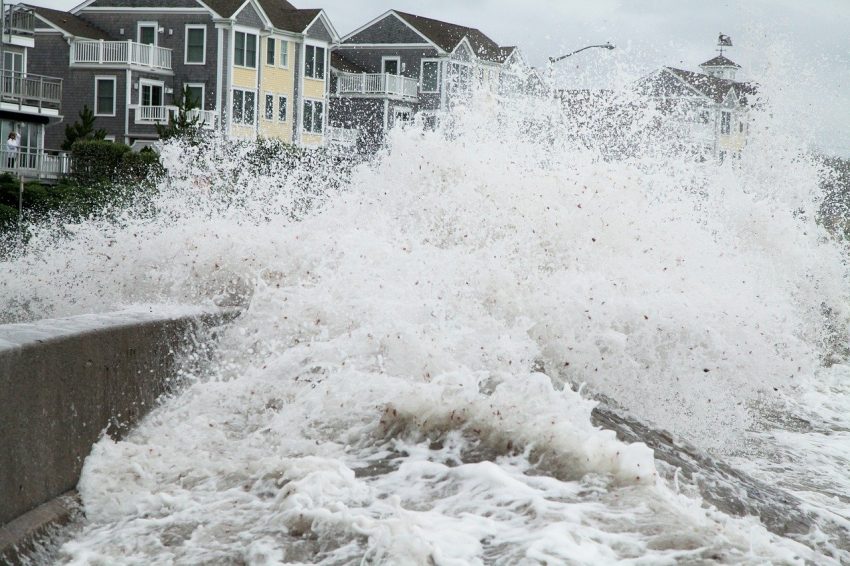 On November 10, The New York Times wrote:”[T]here is broad agreement on one thing: Global warming is changing storms.” And, “there’s a solid scientific consensus that hurricanes are becoming more powerful.”

“In the story, the Times substitutes speculation by a few climate alarmists for facts.”

“The 2020 hurricane season has been very active. The Times says this is due to unusually warm Atlantic ocean surface temperatures. However, there is no evidence climate change, as opposed to natural oceanic cycles, are responsible for the high ocean temperatures. Research shows cyclical oceanic circulation patterns, like the Atlantic Multidecadal Oscillation and El Nino and La Nina temperature shifts, dominate ocean temperature changes.”

“Even in the midst of modestly warmer temperatures in recent years, the United States recently went more than a decade (2005 through 2017) without a major hurricane measuring Category 3 or higher, which is the longest such period in recorded history. America also recently experienced the fewest number of hurricane strikes in any eight-year period (2009 through 2017) in recorded history.