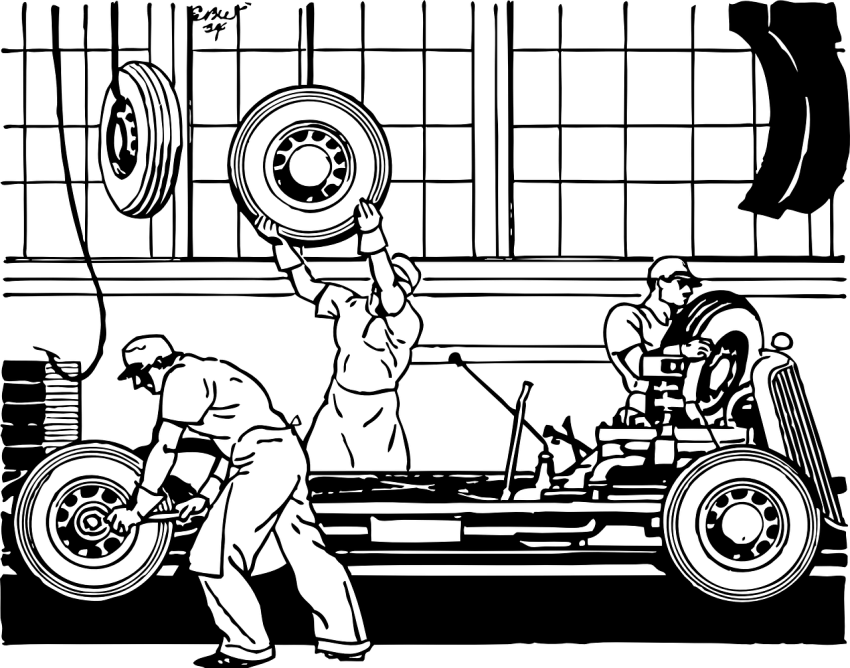 The Biden administration is counting on most electric cars being made in union shops, says Bruce Yandle in RealClearEnergy. That is the case even though the best-known EV maker is, of course, non-unionized Tesla.

Yandle, a distinguished adjunct professor at the Mercatus Center, says:

“Top leaders from Ford, GM, and Stellantis (formerly Fiat-Chrysler), along with environmentalists and governors, were prominently invited to share in the announcement [that the U.S. would move to 50 percent electric vehicles]. Yet the absence of any non-union, America-located auto producers was glaring. There were no representatives from Hyundai, Nissan, or Toyota – companies that have long produced popular vehicles within our borders and recently expressed some support for Biden’s goal. Also striking was the absence of Tesla’s Elon Musk, the world’s acknowledged leader in the electric car and battery revolution. Tesla is an American firm, but it is not unionized.”

“To support the union worker expansion, pending legislation would replace the current $7,500 tax credit for electric car purchasers with a White House-endorsed $10,000 for nonunion-produced cars and $12,500 for union-produced cars.”

Image by Clker-Free-Vector-Images from Pixabay.