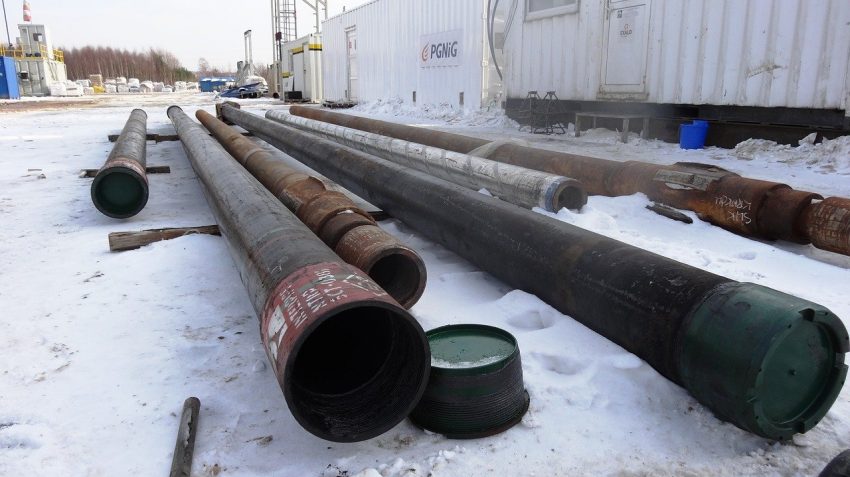 Sweeping election promises are easy, especially when the media don’t examine them. But once the election is over (or nearly over), the truth starts coming out.

Now, they write, a Biden administration would face  “several legal and political hurdles if it seeks to halt new oil and gas permits on federal land and waters.” Leases already in effect will almost be impossible to cancel.

The major difficulty facing new leases is political—the enormous revenues from oil and gas. In their words:

“Fossil fuel gas activity on federal and tribal land and offshore last year generated $11.7 billion in tax revenue, according to the Interior Department’s Office of Natural Resources Revenue. Of that total, the U.S. Treasury kept $4.9 billion, more than $2.4 billion went to state and local governments, and the rest funded tribes, restoration, conservation and other projects.”

The specifics they offer are difficult to confirm (even with the source they cite), but the general thrust is correct. Oil and gas revenues matter, particularly in energy-producing states. Eilperin and Grandoni note that “every 2020 Democratic presidential candidate pledged to ban fossil fuel leasing, with the exception of Montana Gov. Steve Bullock and Sen. Michael F. Bennet (Colo.), both of whom hail from energy-producing states.”

The passage this year of the Great American Outdoors Act, which finances both national park expansion and maintenance through oil and gas revenues, means that valuable  conservation projects could be jeopardized if those revenues decline. Eilperin and Grandoni point out that “lawmakers from both parties have welcomed drilling as a source of jobs and revenue for decades. President Barack Obama worked to curtail U.S. coal production on public land, but he praised natural gas production as an important bridge to clean energy.”

Times change. What happens to energy extraction on federal lands will be interesting to watch.