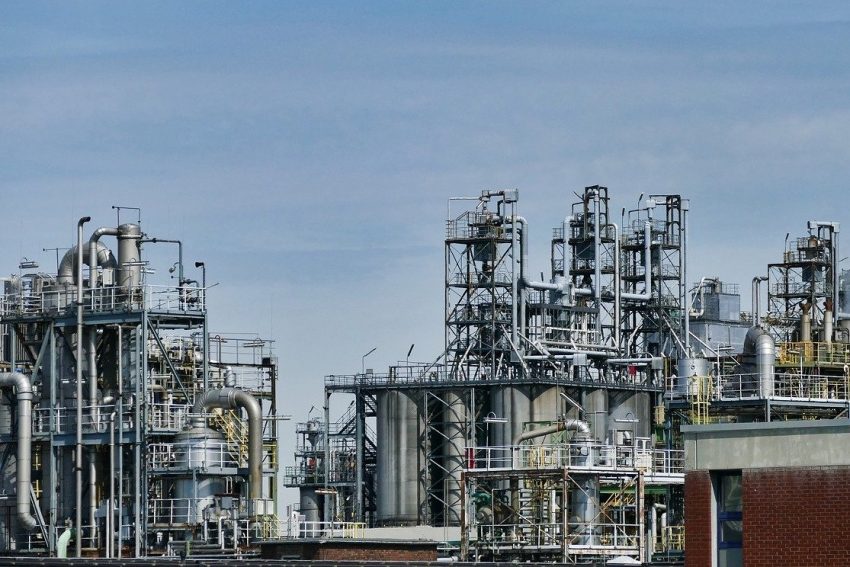 President Trump is rescinding the Obama-era rules requiring the oil and gas industry to tighten up its controls on leakage of the greenhouse gas methane. Trump’s proposed action outraged some people, such as Catherine Rampell, columnist for the Washington Post.

But the uproar is ridiculous, writes Ben Zycher  in National Review:

“Neither the Obama rule nor the proposed reform [Trump’s] would have any detectable effect on temperatures or climate phenomena over the remainder of this century. (Climate projections beyond 2100 are not to be taken seriously.)

“Total U.S. methane emissions in 2018 (635 million metric tons in CO2 equivalents) were 9.5 percent of all U.S. greenhouse-gas emissions, and about 1.2 percent of global greenhouse-gas emissions. Suppose that U.S. methane emissions were to be eliminated completely. If we apply the EPA climate model, which is based on assumptions that exaggerate the effects of reduced emissions, global temperatures would be about 0.012° Celsius lower than otherwise would be the case by the year 2100.

Furthermore, agriculture, not industry, produces the most methane, 40 percent compared with 28 percent from the oil, gas, and related transport. And, the nation already controls volatile organic emissions (VOC).

“Regulations directed at the reduction of VOC emissions have the natural ancillary effect of reducing methane emissions as well, a reality recognized by the Obama administration itself. For the reasons already discussed, these ancillary effects are so small as to be irrelevant in terms of climate phenomena, and the Trump administration is not proposing a relaxation of the regulations reducing VOC emissions in any event.”

Stay calm, but you can read the panicky uproar from Catherine Rampell in the Washington Post and see for yourself.