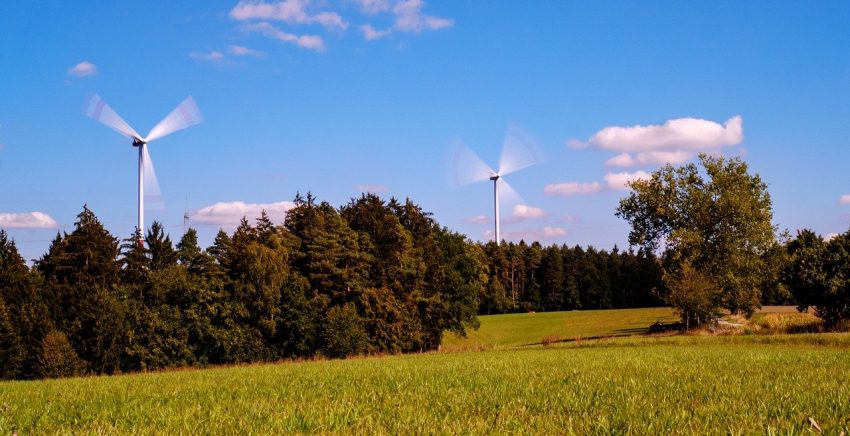 This story seems to have slipped under the radar, but as the pandemic was kicking in last April, the New York state legislature clamped down on citizens’ ability to challenge renewable energy projects. The law was hidden in the state’s budget.

(Hat tips to the Institute for Energy Research and the Buffalo News  for following this story.)

The legislature  created a renewable energy siting agency with more powers than its old siting agency,  It means that local residents no longer have any formal role in deciding the locations of wind turbines and solar power fields.

“The law passed in April abolishes siting boards, which included two residents from a community affected by a project. A new state agency, the Office of Renewable Energy Siting, will rule on renewable energy applications—keeping in mind the target established in a 2019 state law that 70% of the state’s electricity must come from renewable sources by 2030. The law also bans 100% of carbon emissions from power production by 2040.”

Although residents can comment, says Prohaska, “the new state law says any local law can be overridden if the new office considers it ‘unreasonably burdensome in view of the targets and the environmental benefits of the proposed major renewable energy facility.’”

“And,” Prohaska adds, “the law says if the new office doesn’t make a ruling within one year of the completion of an application, the project’s permit “’shall be deemed to have been automatically granted.’”

As Prohaska indicates, what makes the law particularly important is the state’s aggressive goal  of transforming electricity production from oil, gas,, and coal to renewables.

Details of the new policies, as described by New York State, can be found  here.