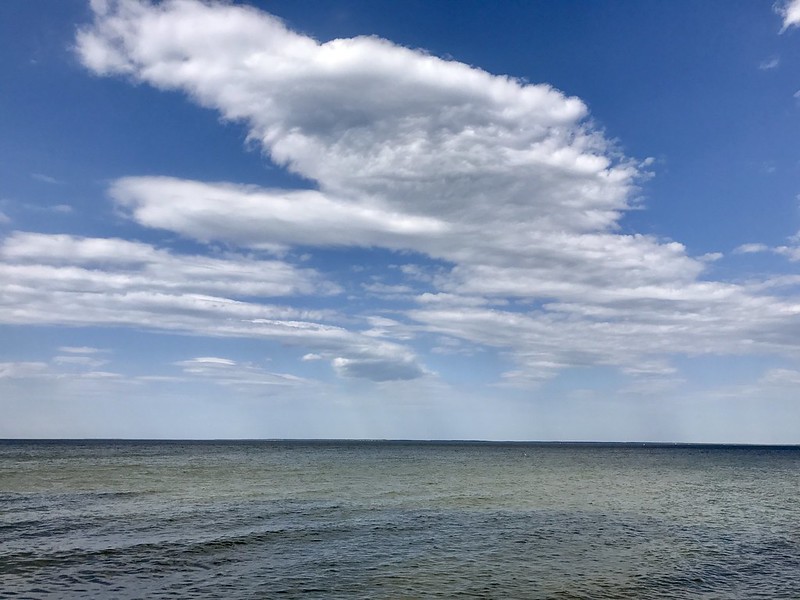 Remember Paul Ehrlich? In 1968 the Stanford biologist predicted that the world would experience global famine because of  overpopulation.  It didn’t happen,  but Ehrlich is still the darling of environmentalists and media that want to sound “woke.”

On Jan. 1 Paul Ehrlich was featured on CBS’s 60 Minutes for his insights into the future state of the environment—in particular, concerns we are experiencing a “sixth mass extinction” of wildlife species on the Earth. He said:

“I know there’s no political will to do any of the things that I’m concerned with, which is exactly why I and the vast majority of my colleagues think we’ve had it; that the next few decades will be the end of the kind of civilization we’re used to.”

Such pessimism after looking at his outspoken predictions of the past fifty years led others to challenge his views once again. A few examples soon after the 60 Minutes show include:  Reason, FEE,  and Michael Shellenberger.

The major point (from Ron Bailey of Reason) :

“In fact, just as positive trends in global agricultural productivity that were already underway 50 years ago nullified Ehrlich’s prophecy of inevitable famines that would kill hundreds of millions, current trends in agricultural productivity, population, urbanization, and dematerialization will likely negate his extinction auguries and predictions of civilizational collapse.”

Ehrlich responded to the critics with a tweet that I  found amusing:

“60 Minutes extinction story has brought the usual right-wing out in force. If I’m always wrong so is science, since my work is always peer-reviewed, including the POPULATION BOMB and I’ve gotten virtually every scientific honor. Sure I’ve made some mistakes, but no basic ones.”

I wonder what a “basic” mistake is.

Image of clouds and sea by anokarina at Creative Commons.

1 thought on “Paul Ehrlich’s Errors Go Unexamined, Except by Realists”