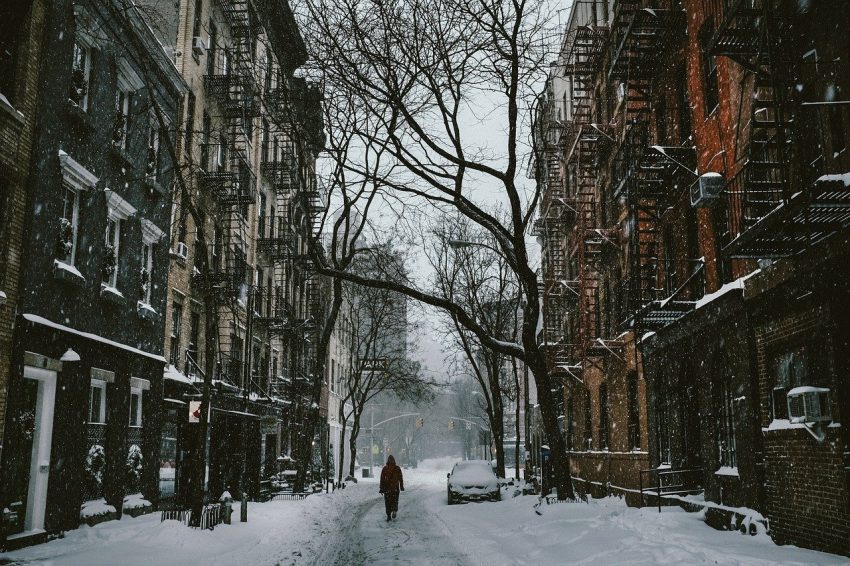 Instead, says the New York Times columnist, blame governments for mishandling the switch to renewables.. On the one hand, they are doing the right thing: “phasing out dirtier fuels like coal.” On the other, they are doing it in  “totally uncoordinated ways.”

He predicts a cold winter with sky-high energy prices, people dying in Europe due to the cold, and in the U.S. “some in the poor and middle classes unable to heat their homes.”

Moving to renewables is not at fault, says Friedman.

“The good news is that every major economy has signed onto reducing its carbon footprint by phasing out dirtier fuels like coal to heat homes and to power industries.

“The bad news is that most nations are doing it in totally uncoordinated ways, from the top down, and before the market has produced sufficient clean renewables like wind, solar and hydro.”