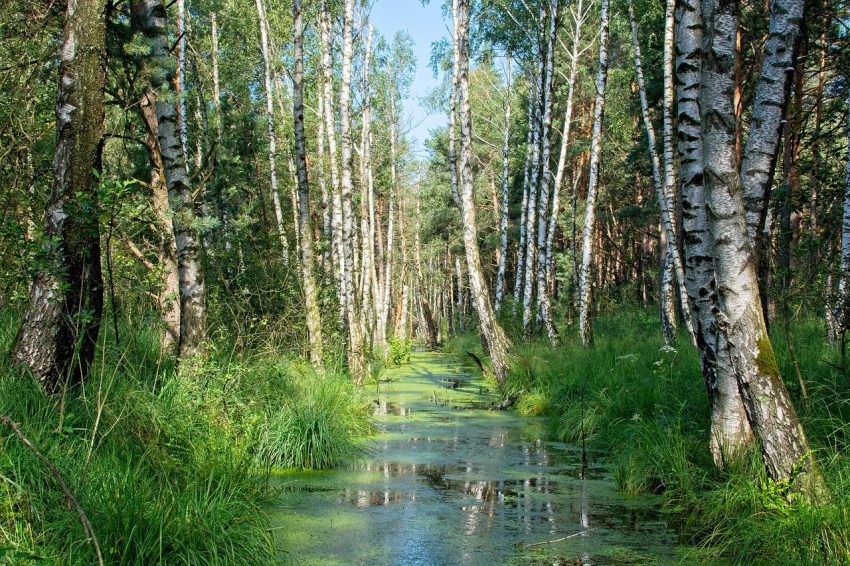 “Fifty years after the enactment of the Clean Water Act, its reach is clear as mud,” writes Jonathan Wood,  introducing an amicus brief for a Supreme Court case.

The Court has agreed to hear a case claiming that the federal interpretation of the “waters of the United States” (known to environmental specialists as WOTUS) is so unclear that it is damaging conservation rather than encouraging it. Writes Wood, representing the Property and Environment Research Center (PERC):

“The agencies charged with implementing the act have repeatedly tried and failed to develop a workable, stable, and legally defensible interpretation of the ‘waters of the United States’ (WOTUS) regulated under the act. All the while, landowners have been left to navigate the ‘notoriously unclear’ quagmire well aware that “the consequences . . . for even inadvertent” missteps “can be crushing.”

The Clean Water Act of  1972 gives federal authorities regulatory control over “waters of the United States,” which in parts of the law means “navigable waters.” Interpretations of the act have stretched the meaning to include wetlands (i.e., swamps). This can happen if the EPA views them as being significantly connected to a navigable body of water and the wetlands can include land that is wet only part of the year.

“The Sackett family, the petitioners in this case, began a fourteen-year legal battle when the EPA claimed that the Clean Water Act applies to their land. Federal courts have interpreted the Clean Water Act in various ways, establishing little clarity for families like the Sacketts. The family has, therefore, asked the U.S. Supreme Court for clarity about the extent of the EPA’s jurisdiction to regulate land under the act.”

Wood’s easily readable brief can be found here. You can find EPA’s summary of its current views and an overview of the convoluted history of “waters of the United States, here.

Image of wetlands by Manfred Antranias Zimmer on Pixabay.