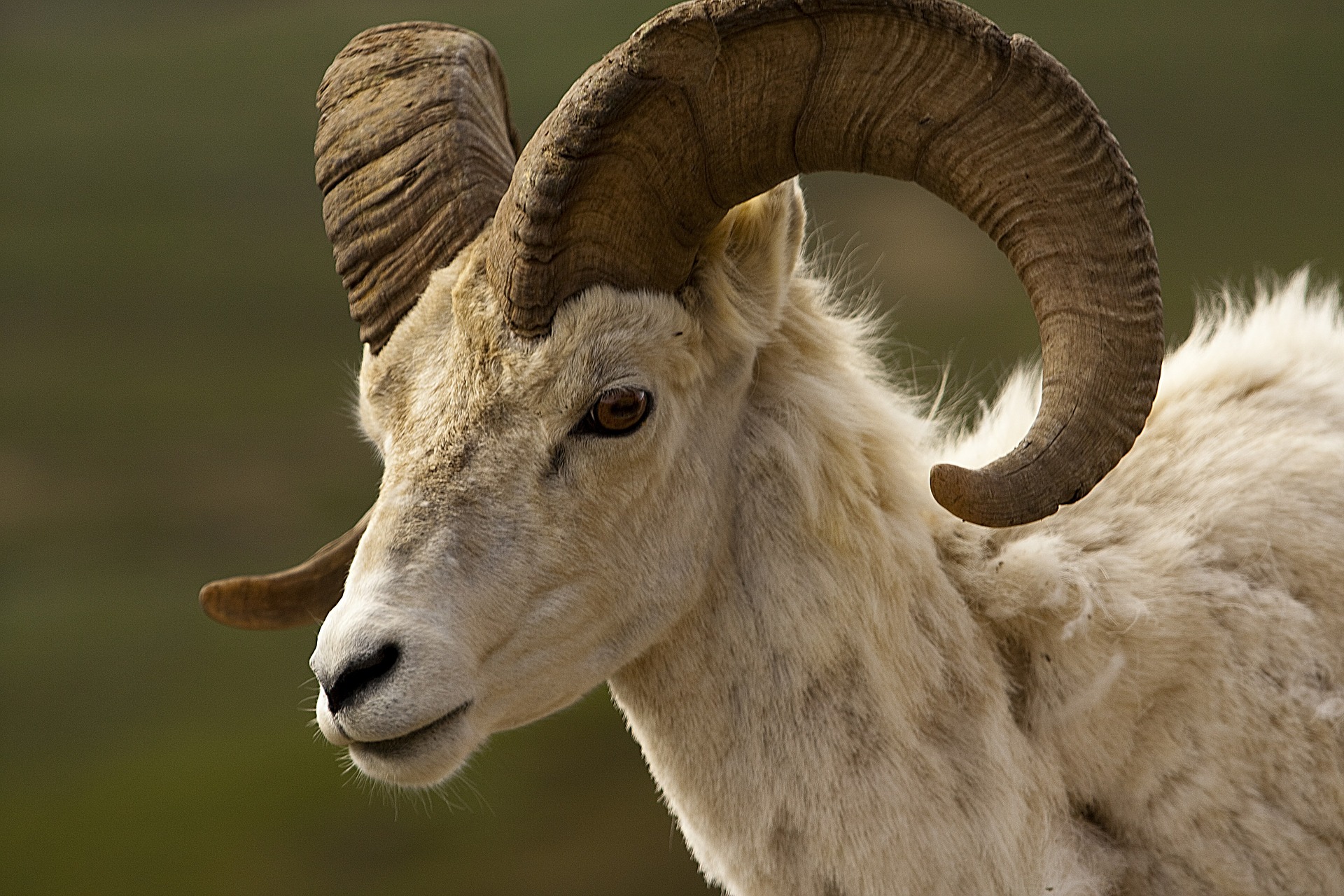 The new regulations reflect the goals of the 1973 law, not the preferences of bureaucrats.

No longer treating threatened species as if they were endangered.

The Endangered Species Act applies its most significant protections to species classified as “endangered,” including very stringent prohibitions against activities that would harm species or their habitats. This includes severe restrictions on how private property owners can use their land.

But for threatened species, the Endangered Species Act’s general rule is that these stringent prohibitions don’t apply.

Unfortunately, the Fish and Wildlife Service has implemented the law in the exact opposite fashion: The general rule is that these prohibitions do apply to threatened species.

This misguided approach hurts conservation efforts by diverting time and resources away from where they are most needed. . . .

The Endangered Species Act requires that science alone should determine whether to list a species. The costs of protecting a species has nothing to do with whether it is endangered or threatened.

However, the federal government has used this science-only requirement as an excuse to prohibit the identification of the benefits and costs of listing a species.

Under the Endangered Species Act, the federal government designates critical habitat for listed species, which may include areas that are not occupied by the species. These unoccupied areas, however, must be essential to the conservation of the species.

The new final regulations would help to ensure any unoccupied areas are truly essential, and therefore help to prevent extreme situations.