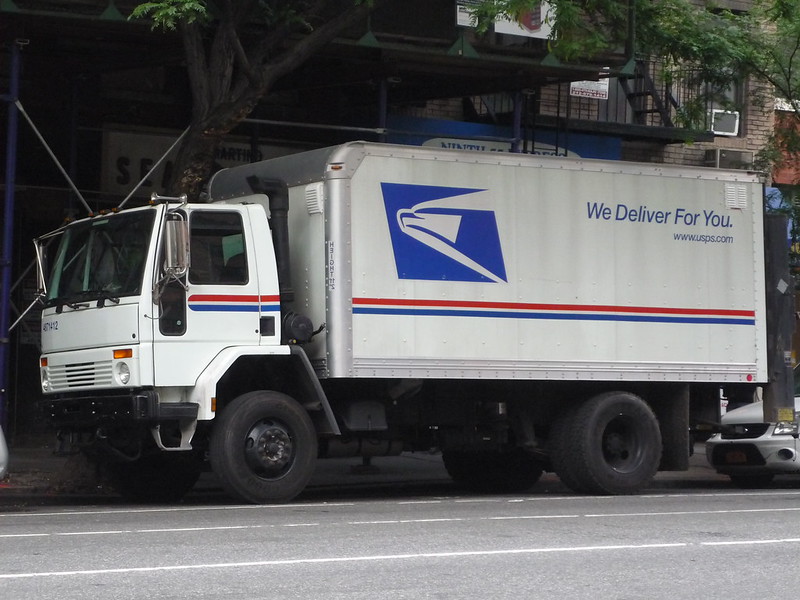 “The Postal Service should not be a test dummy for the administration’s speculative goals and it is an insult to taxpayers to treat it this way.” So writes Guy Caruso on RealClearEnergy.

What is wrong with pressuring the Postal Service to buy electric cars? Says Caruso:

Louis DeJoy,Postmaster General and CEO of the quasi-independent Postal Service, was interviewed by the Washington Post in April:

“I do think electrification of the vehicles is good. I’m a supporter. At this particular point in time, when I went to make the order, there’s 10,019 specific routes that I know are a slam dunk [for EVs] that we will use them and it will work. . . . When I go to buy the next amount, we will reevaluate.”

2 thoughts on “Plea: Don’t Force the Post Office into an Electric-Vehicle Boondoggle”