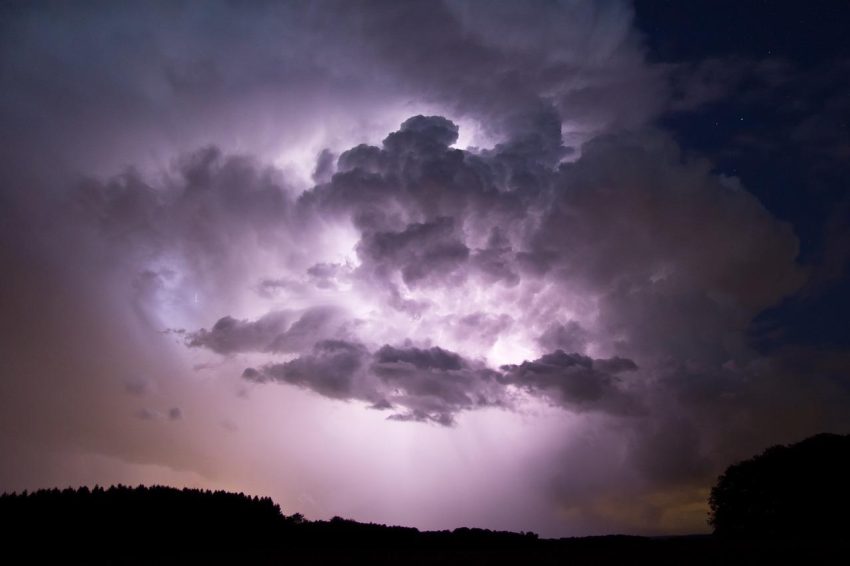 Standing on the site of a demolished coal-fueled power plant in Somerset, Massachusetts, on July 20, President Joe Biden said the world needs immediate action on climate change, and if Congress won’t act, he will. He announced a series of executive actions to prevent the so-called global catastrophe.

Biden called climate change “an existential threat to the nation and the world,” a “Code Red for Humanity” (quoting a U.N. official), “a clear and present danger,” and an “emergency”—the latter repeatedly. “If we don’t keep it below 1.5 degrees Centigrade, we lose it all,” said Biden.

Although Biden did not formally declare the fight against climate change a national emergency, he may still do so in the future. That would be a national disaster for people already struggling under the burden of high energy prices, inflation, and empty shelves at the grocery stores. Here’s why.

Biden’s hyperbolic assertions that climate change is an emergency warranting immediate action is belied by the facts. Biden, with a straight face, lied to the American people when he said that climate change is making extreme weather events worse. Data and reports from the U.N. Intergovernmental Panel on Climate Change (IPCC) and various agencies in the federal government refute claims that hurricanes and tornados have set records, or increased in number or frequency.

In reality, droughts and wildfires are not occurring more frequently than they have in the past. In addition, there is no evidence whatsoever that a temperature rise of 1.5 degrees Centigrade is a tipping point at which “we lose it all.”

Because Biden can’t get the facts straight about extreme weather, it’s not surprising his climate agenda is completely wrong for the country. While it is certainly true that massive subsidies and mandates for offshore wind can create “good-paying jobs,” offshore wind cannot sustain grid reliability or produce affordable electricity. In contrast, coal does this in spades.

Offshore wind is among the most costly sources of electricity. That means that people already paying high electric bills created by the government shutdown of fossil fuel powerplants will be paying more, much more, in the future. This will happen as the ready supply of on-demand power wanes and the grid buckles when higher electric power demand meets less reliable electric power supply.

Furthermore, in the process of making Biden’s green dreams come true, we are destroying the wild ocean, whale and fish habitats, and commercial fisheries. Biden’s climate policies are not win/win for people and the economy; they are lose/lose.

Biden wants to take offshore wind to Louisiana, and my home state of Texas, states where residents pay the lowest and seventh-lowest amounts for electricity in the nation, respectively. No thank you!

To reinforce how dangerous climate change is and why his policies are needed now, Biden—in an “off-script” moment that must have made his handlers and speech writers cringe—extemporaneously blurted out he has cancer, which he blamed on air emissions from a refinery located near his home during his youth. The White House press corps scrambled to clarify that Biden does not have cancer, but he was referring to multiple non-melanoma skin cancers he had removed before becoming president.

One can presume it was just an excited utterance or hyperbole when he linked his skin cancers to refinery emissions. Medical science hasn’t linked refinery emissions to skin cancer and his 2021 physican’s report observed that the president “did spend a good deal of time in the sun in his youth.” Still, the statement reflects Biden’s penchant for bending the truth in pursuit of climate action—something he and the members of his administration have done many times in the past.

Unlike his cancer exclamation, the climate science falsehoods Biden made in his speech were not innocent. Rather, they were known lies contained in his official speech.

Hearing Biden speak, I was reminded of a famous Mark Twain quip, “It’s not what you don’t know that kills you, it’s what you know for sure that ain’t true.” Biden’s pronouncement that extreme weather is becoming more severe due to climate change ain’t true. But his climate policies could kill the economy and maybe even some people.

Image by Tobias Hämmer from Pixabay.