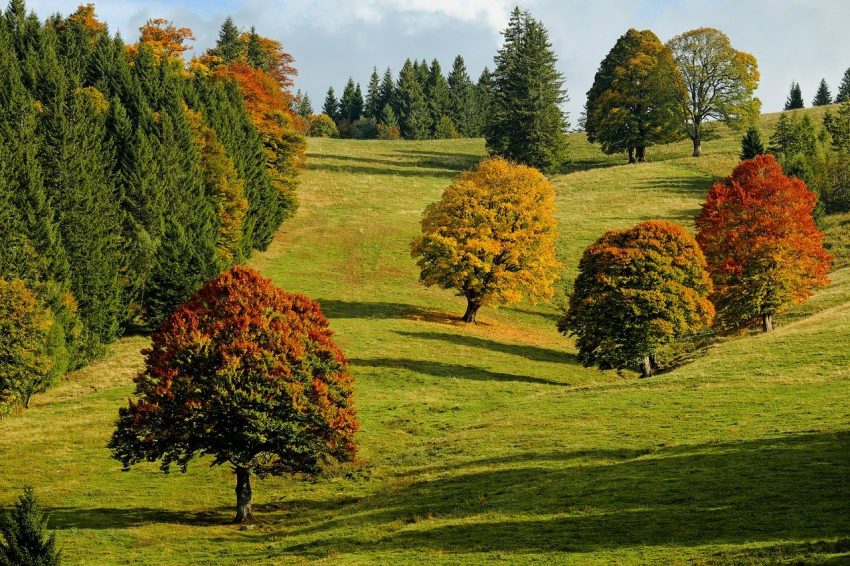 The 2020 Environmental Performance Index shows a close relationship between environmental success and a country’s GDP. This annual index, developed jointly by the Yale Center for Environmental Policy and Law and the Center for International Earth Science Information Network at Columbia University, ranks 180 countries. Writing on HumanProgress.org, Ethan Yang finds that wealth and environmental quality are highly correlated.  Yang quotes the report:

“Good environmental policy results are associated with wealth (GDP per capita), meaning that economic prosperity makes it possible for nations to invest in policies and programs that lead to desirable outcomes. This trend is especially true for issue categories under the umbrella of environmental health, as building the necessary infrastructure to provide clean drinking water and sanitation, reduce ambient air pollution, control hazardous waste, and respond to public health crises yields large returns for human well-being.”

“For example, in countries like the United States, it is standard to cook food with natural gas-powered or electric stoves. Those are far cleaner and safer than the alternatives commonly found in poorer societies. For example, Aaron Steinberg from the Council on Foreign Relations noted in 2019 that in India, around 78 percent of residents still use biomass for cooking and heating. That number can go as high as 90 percent in India’s low-income regions and 52 percent worldwide. Burning biomass, whether it be wood or, in many cases, dried dung, is extremely toxic and leads to millions of health complications every year. In fact, this is such a problem that increasing access to clean-burning stoves was a priority outlined in a 2014 United Nations report on sustainable energy.”

Image by couleur on Pixabay.