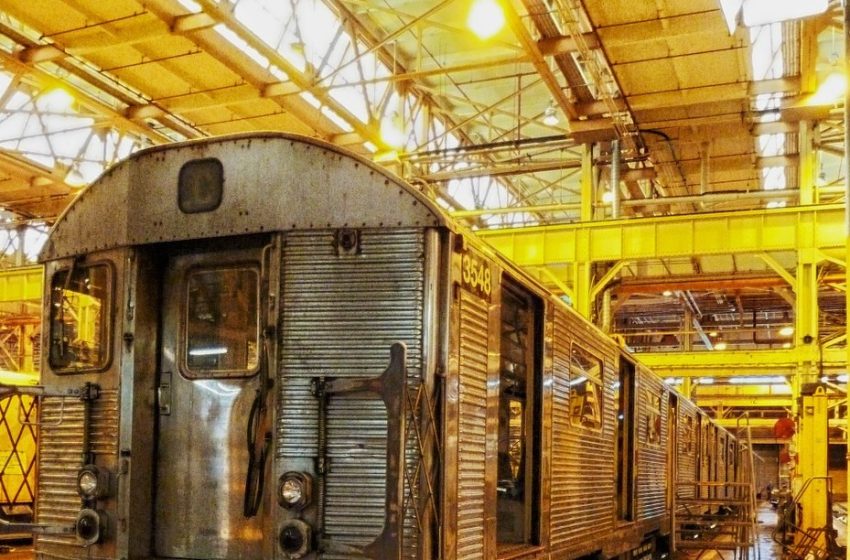 Heavy subsidies are going to mass transit and Amtrak, even though a minuscule portion of riders go by either method.  What explains these subsidies?

In a fact-filled column, he writes:

“Of the $106 billion Congress gave to the Department of Transportation in three Covid relief bills in 2020 and 2021, $69 billion, or 65 percent, went to transit. Yet transit carried less than 1 percent of passenger travel before the pandemic and is carrying less than half a percent during the pandemic.”

“Another 4.4 percent went to Amtrak, which carried just 0.1 percent of passenger travel before the pandemic and less during.”

Claims of efficiency are out of date, says O’Toole:

“Fifty years ago, the average American car was a gas guzzler, and transit really did save energy. Since then, the energy efficiency of the average auto has improved by 50 percent while that of transit has declined. In 2019, transit used more energy per passenger-mile than the average car in all but three major urban areas. Transit buses emitted far more greenhouse gases per passenger mile than the average SUV. Electric-powered transit also produces more greenhouse gases per passenger mile than autos in regions where most electricity is generated by burning fossil fuels.” [Emphasis added.]

As for congestion, says O’Toole:

“Transit truly prevents more congestion in New York City. It also helps in a few big-city downtowns that have lots of jobs, notably Boston, Chicago, Philadelphia, San Francisco, Seattle, and Washington, DC. Everywhere else, however, transit does nothing about congestion because it is insignificant and declining in importance every year.”

But the transit juggernaut goes on across the nation.

Image above of a Coney Island, New York, train is from Pixabay.