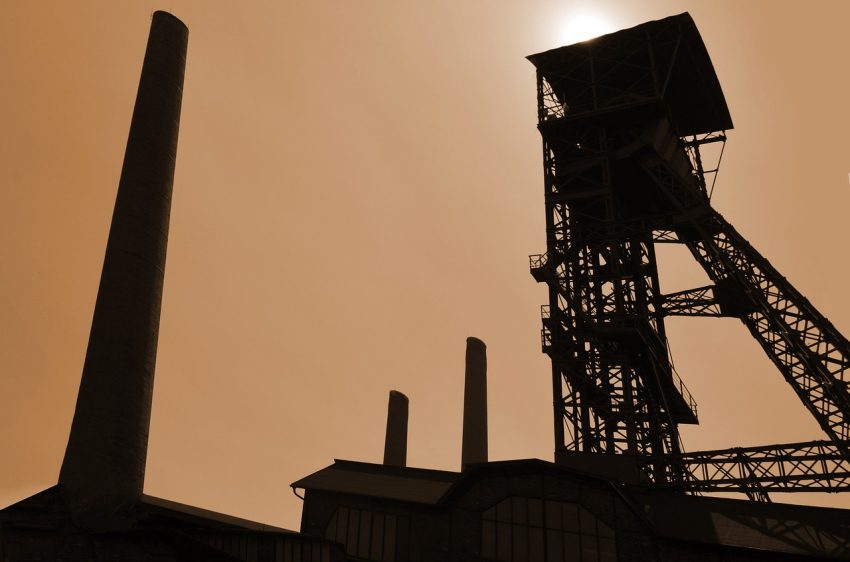 “In April, China announced it will increase coal output by 300 million tons this year. Last month, India said it aims to increase domestic coal production by more than 400 million tons by the end of next year.”

“The surge in coal demand in China and India—as well as in the U.S., where coal use jumped by 17% last year—demonstrates two things: that the Iron Law of Electricity has not been broken, Second, it shows that it is far easier to talk about cutting emissions than it is to achieve significant cuts. “

Bryce, author of A Question of Power: Electricity and the Wealth of Nations, says, “Coal persists because it can be used to produce the gargantuan quantities of electricity the world’s consumers need at prices they can afford. Indeed, coal’s share of global electricity generation has stayed at about 35%, since the mid-1980s.”

Meanwhile, the U. S. faces power shortages this summer, especially if the summer is hot and long, says  economist Bernard Weinstein. the main reason: “Premature retirements” of coal and nuclear plants. He writes in The Hill:

“In part, looming power shortages can be attributed to a robust domestic economy that rebounded quickly from the COVID-19 induced recession. . . . But the main culprit is the ‘energy transition,’with its emphasis on weaning the power grid off fossil fuels. According to NERC [North American Electric Reliability Corporation], the premature retirements of baseload generating units, such as coal and nuclear plants, combined with the intermittency of wind and solar as power sources, have seriously impaired grid resiliency and reliability.”

Image by Ferdinand Kozeluh from Pixabay.