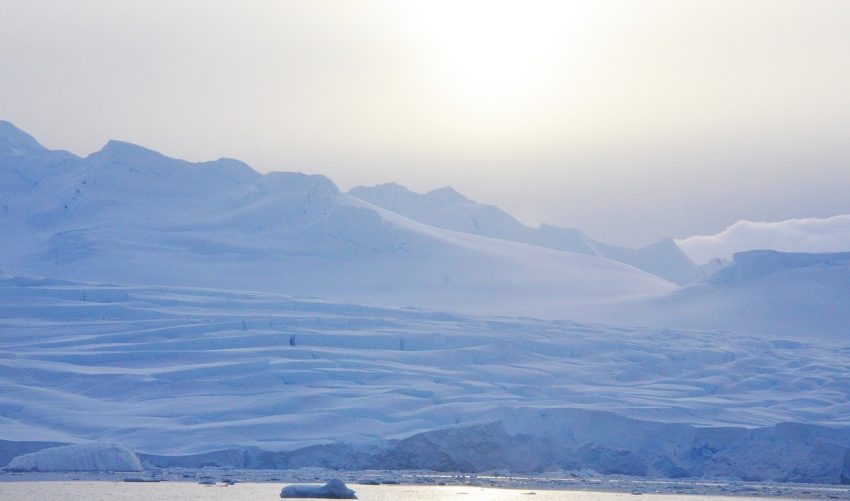 But sometimes the cold is just too severe to explain with climate change. Or is it?

The Post reported on Oct 2 that the South Pole just experienced “the most severe cold season on record.”

“The chill was exceptional, even for the coldest location on the planet,” wrote Jason Samenow and Kasha Patel. But they went on to say:

“While impressive and unexpected, scientists characterized this record as a mere blip and curiosity as both Antarctica and the planet continue to rapidly warm amid escalating extreme weather.”

What exactly determines that the coldest temperatures ever recorded are a “mere blip”? Not clear.

“The average temperature at the Amundsen–Scott South Pole Station between April and September, a frigid minus-78 degrees (minus-61 Celsius), was the coldest on record, dating back to 1957. This was 4.5 degrees lower than the most recent 30-year average at this remote station, which is operated by United States Antarctic Program and administered by the National Science Foundation.”

Image of Antartica by michelle2214 on Pixabay.

1 thought on “Record Cold in Antarctica. ‘A Mere Blip,’ says the Washington Post”