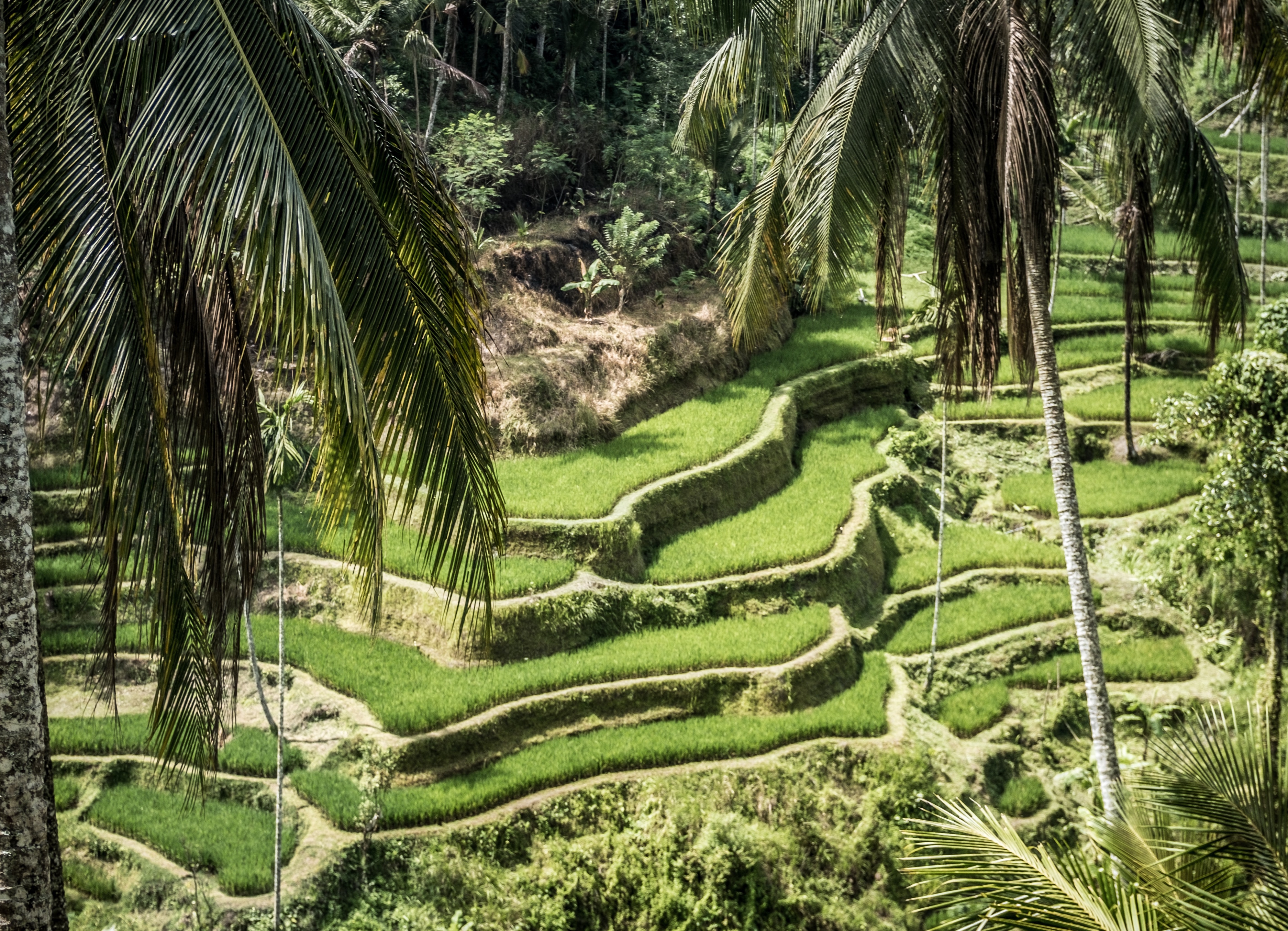 News about the Environment:

James Taylor calls out Forbes writer for claiming that rice  production is suffering from “climate change-driven variations in rainfall and temperature.” But rice output is growing! He discusses the errors at Climate Realism.

Australian professor was fired in 2018 for criticizing claims that coral reefs are dying loses in court. In the Spectator Australia.  However, he will appeal.

Gyrfalcons are thriving , says James Taylor, but you wouldn’t know it from the headlines.