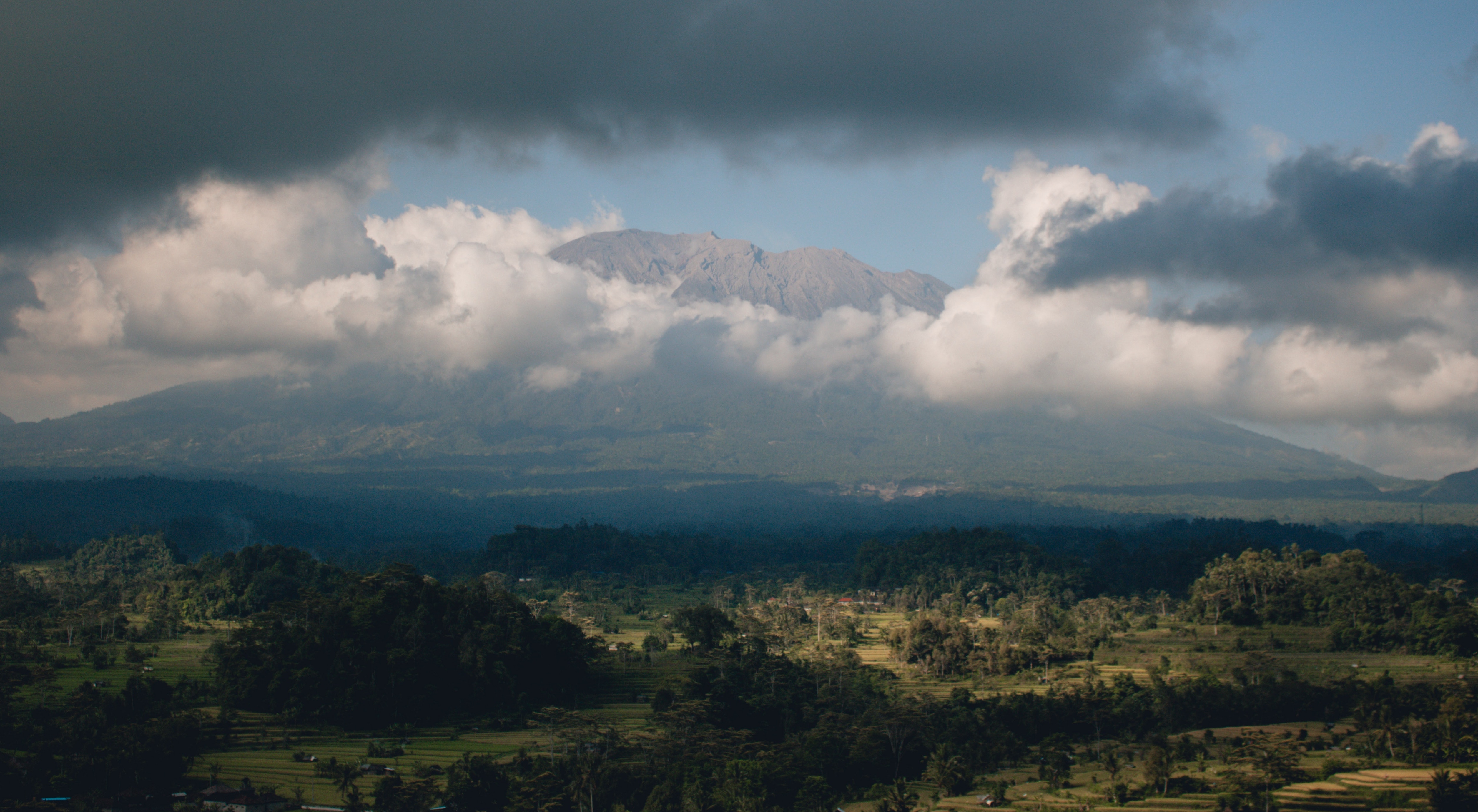 For the past 30 years, ever since global warming became a public issue, Richard Lindzen, emeritus professor of meteorology at MIT, has questioned the apocalyptic view of climate change. As the topic rose to public attention in the late 1980s, Lindzen was so prominent that his views could not be ignored. Richard Kerr wrote in Science magazine in 1989 that “no other U.S. skeptic has such scientific stature.” 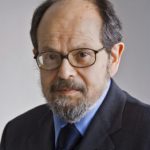 But over time, Lindzen became a target of hostility from advocates of global warming extremism. More disturbing perhaps were sometimes subtle attacks by his colleagues, including editors of peer-reviewed journals. For example, as he recounted in 2008,[1] the Bulletin of the American Meteorological Society published a paper, written with colleagues, that found a strong cooling effect from clouds. But the Bulletin then published a paper disputing this cooling effect without giving Lindzen and his coauthors the opportunity to respond in the same issue (the normal practice). And American Scientist, the journal of the scientific honor society Sigma Xi, refused to publish an article by Lindzen unless he found as a coauthor someone who differed with him on global warming!

On July 25, Lindzen spoke at the International Conference on Climate Change sponsored by Heartland Institute in Washington, D.C. His talk aimed at showing that a significant number of well-known scientists were skeptical about extreme harms from global warming during the past 30 years. His goal was to bring them out of the shadows. Most of the 21 scientists on his list are dead.

On his list were people like William Nierenberg, a physicist who worked on the Manhattan Project and became director of the Scripps Oceanographic Institute, the premier such institute in this country, and Robert Jastrow, professor of geophysics at Columbia University, founding director of the Goddard Institute and the first chairman of NASA’s Lunar Exploration Committee.

There were also Reid Bryson, founder of the Center for Climatic Research at the University of Wisconsin; Joanne Simpson, president of the American Meteorological  Society and NASA’s lead weather researcher; Robert White, NOAA’s first administrator; Fred Singer (still alive and writing at age 94), who established the National Weather Service’s Satellite Service Center and is viewed as the first predictor of the earth’s radiation belts; Ivar Giaevar, who received a Nobel prize for his work in superconducting; and 14 others.

“I’m still puzzling over how it happened that there are so many people who questioned this [hysteria] yet it made no impact on the field,” said Lindzen. One reason was that “they were very often quite private in their questioning.” For example, Joanne Simpson did not speak out until she had retired from NASA. But, he mused, “somehow the rest of us didn’t make a effort at contacting these people. There was very little coordination.”

Lindzen gave credit to Heartland for bringing many skeptics together but seemed to be saying that members of the scientific community did not do what they might have done. The campaign for climate alarm was “highly organized, planned, thought out, funded, and the opposition was completely fragmented.”