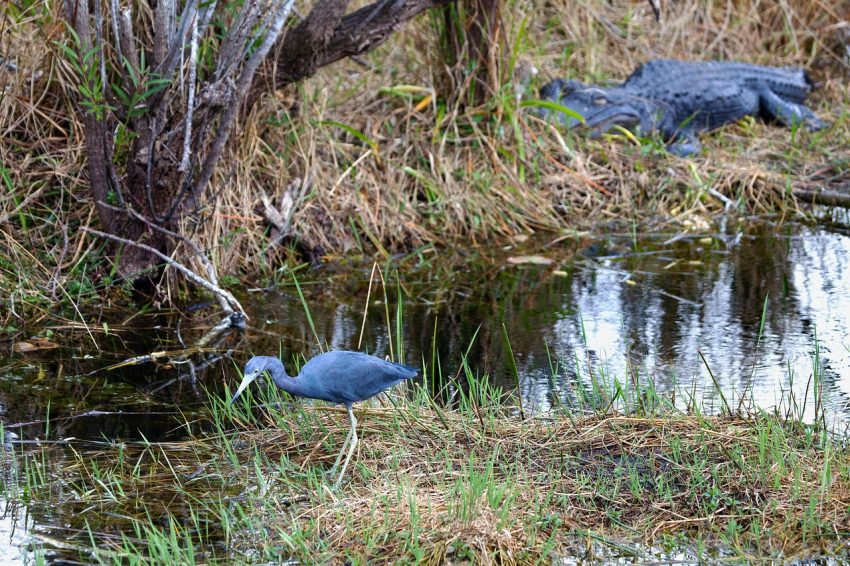 In addition to being known for successful state management, Florida governor Ron DeSantis has a good environmental record, writes James B. Meigs in the Manhattan Institute’s City Journal. His article is titled “Ron DeSantis, Conservationist.”

Although not a free market environmentalist, DeSantis has withstood special interests, especially sugar growers; increased state funding for dealing with fertilizer overuse and water cleanup; and  created  a “Blue-Green Algae Task Force.” Rather than  aim at zero-carbon emission policies, he has supported programs that feature local adaptation to Florida storms and changing sea levels.

“Though DeSantis is known as a small-government conservative, his environmental policies often involve the aggressive application of state power and financial resources” says Meigs.

One reason for that is that many of Florida’s environmental problems reflect federal intrusions from the past and the power of sugar growers:

“For decades, U.S. agricultural policies have subsidized the development of huge sugar plantations that disrupt water flows and leak contaminants. Meantime, the U.S. Army Corps of Engineers and other agencies carved up central and south Florida with ditches, dikes, and canals, wreaking hydrological havoc. Undoing the damage caused by these policies requires both bold environmental engineering and muscular pushback against the agricultural lobby.”

In a Quinnipiac University poll, DeSantis had 59 percent approval. Meigs quotes a Quinnipiac analyst: “Part of Gov. DeSantis’ success is his taking on issues such as the environment on which Republicans often don’t focus.”

Everglades image by Ganossi at Pixabay.