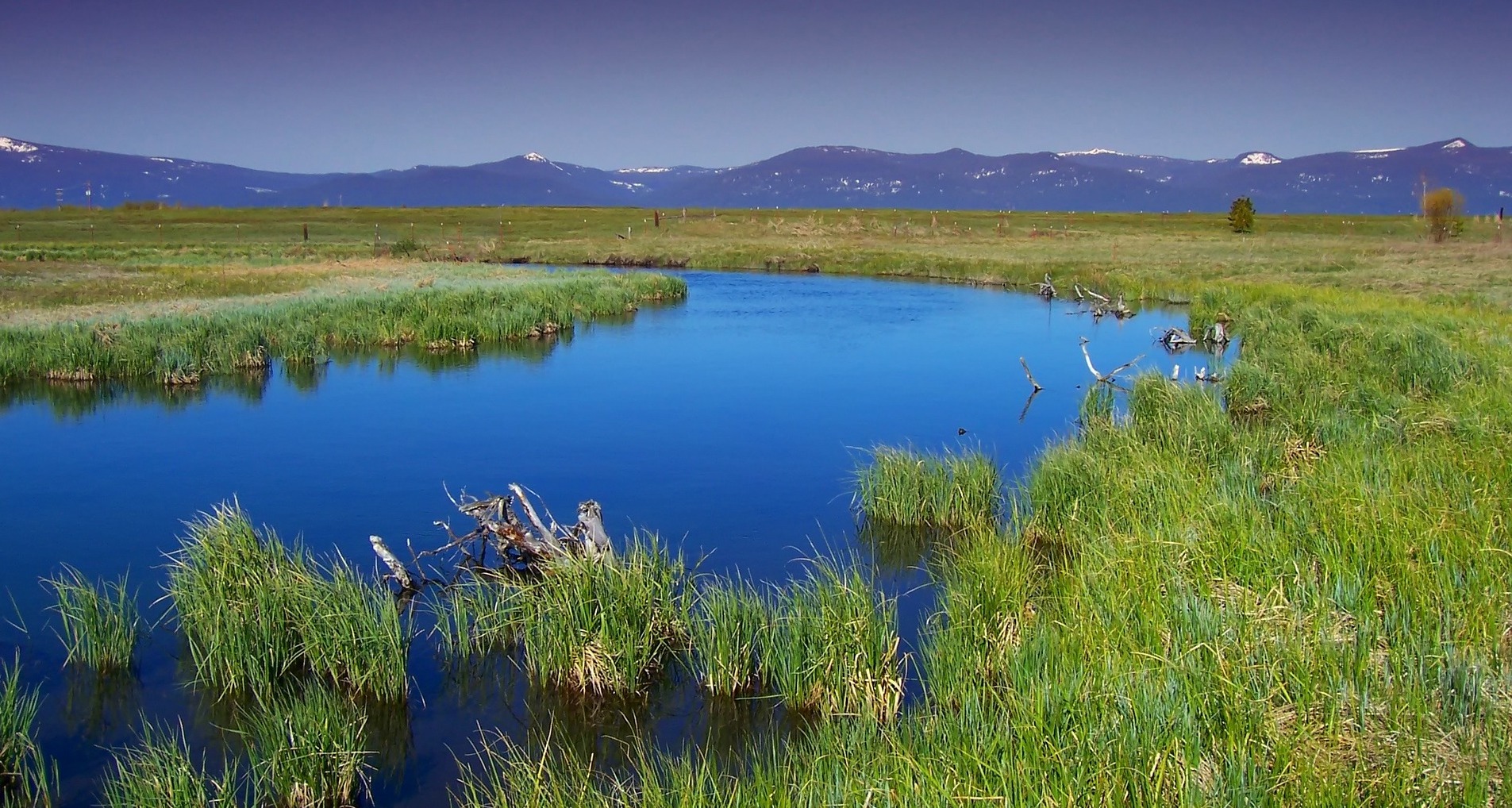 The EPA used outdated and controversial methods to justify its expansion of federal regulation of streams, rivers, and lakes, writes R. David Simpson in a new PERC policy paper.

In a new PERC policy paper, R. David Simpson reports on his experience reviewing the cost-benefit analysis of an Obama-era regulation defining “WOTUS.” (In Washington lingo, that is “waters of the United States.”)

Simpson, an economist formerly with the Environmental Protection Agency, expresses regret that he did not press harder to improve the EPA’s cost-benefit analysis of the rule, issued in 2015. The rule was designed to extend the federal government’s jurisdiction over U.S. waters under the Clean Water Act, bringing relatively isolated streams and wetlands under government regulation.

The rule went into effect, but was stayed by a federal court, then reinstated in 26 states. The Trump administration opposes it, although its future is uncertain.

What went wrong? First, the analysis “relied on dated estimates employing controversial methods that are not accepted by all economists,” says Simpson. Second, “it transferred figures from the contexts for which they were originally derived to waters that would have become jurisdictional under the 2015 rule using poorly explained and apparently ad hoc procedures.”

It also raised constitutional questions: “There seems to be a sort of paradox in supposing that waters characterized by their isolation and tenuous connections to other bodies should be subject to federal regulation.” The Constitution authorizes the federal government to regulate only interstate or international activities, he adds.

The analysis was also based on benefits determined by “willing to pay” surveys. Asks Simpson: “Why should landowners be compelled to undertake costly action for which others say they would be willing to pay, but for which the purported beneficiaries are not actually required to pay?”

Simpson suggests that economic research “could be more effective in motivating voluntary agreements to protect waters than in trying to justify compulsory restrictions imposed without compensation.”

In sum, there’s a better route to liberty, ecology, and prosperity.

For a history of the “WOTUS” debates, and a recommendation for the Trump administration, see Jonathan Adler in Cato’s Regulation magazine: