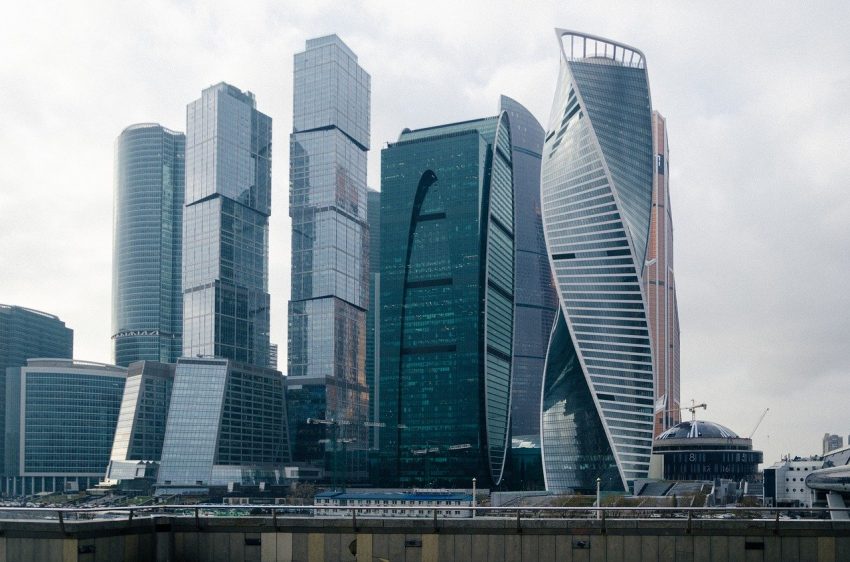 It appears that Russia isn’t ready to hobble its economy with drastic carbon cuts.

“Russia’s climate envoy described a recent global trend towards ambitious new targets to reduce greenhouse gas emissions as an ‘unreasonable race,’ saying Moscow would focus on the commitments it has made so far.

“In written responses to questions from Reuters, Ruslan Edelgeriyev also criticised proposals by the European Union to impose carbon taxes on imports, which he characterised as unfairly benefiting a small number of countries..

“‘Setting new targets every year for a few percent of additional emissions reductions not only raises questions about feasibility, but also pushes the whole world into an unreasonable race for numbers, diverting attention from the need for concrete results,’ Edelgeriyev said.”