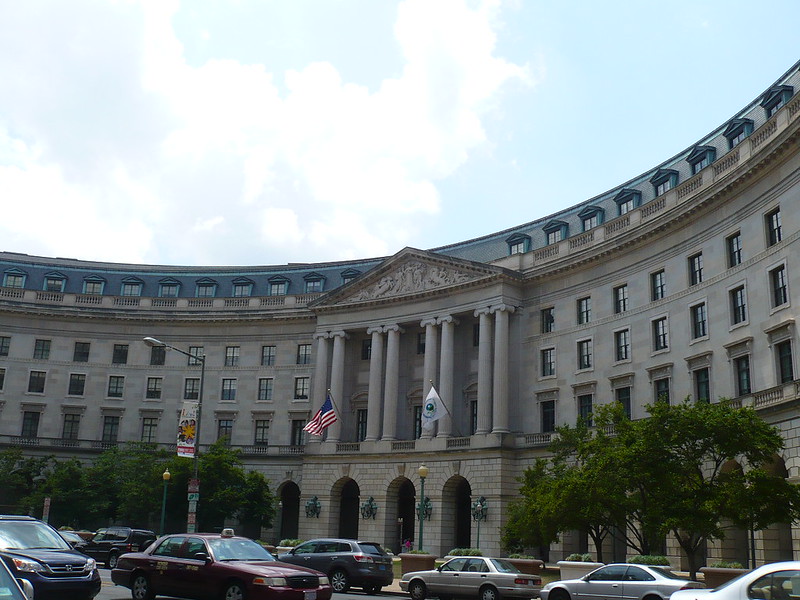 “The ‘EPA science massacre’ took place just over a month ago. EPA Administrator Michael Regan dismissed all of the advisers from two legally required panels: the Science Advisory Board and the Clean Air Scientific Advisory Committee. It was a complete housecleaning, with not one person left standing.

“This shocking move, which may not prove to be legal, certainly gives the impression, right or wrong, that Regan wants to hear only from those who will support President Joe Biden’s agenda.”

“John Graham, who had led the EPA’s disbanded Science Advisory Board, stated after the massacre: ‘Now for the first time in the agency’s 50-year history, we have an administrator interested in scientific advice only from those scientists he has personally appointed.'”

“Here’s the kicker: Regan is looking into the Trump administration’s interference in EPA science. This hypocrisy seems to be lost on the Biden administration; or more likely, Regan and others figure they won’t get called out on the hypocrisy.”

For starters, have a look at John Graham’s distinguished biography.

Hat-tip to Myron Ebell of CEI.

Image of the Environmental Protection Agency building by c_nilsen is licensed under CC BY-NC-SA 2.0.