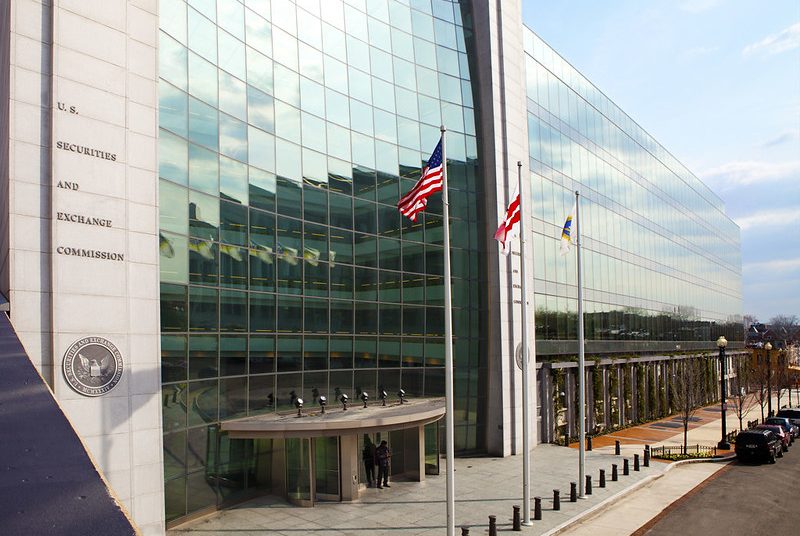 The Securities and Exchange Commission has taken several steps to show it’s serious about requiring companies to meet “environmental, social, and governance” (ESG) standards . . . even though there are no such standards and developing them would be a massive and dubiously useful task.

Using its power to require full disclosure of information needed by investors, on May 23 the SEC required an investment  subsidiary of the Bank of New York Mellon to pay a $1.5 million fine. The company had claimed that its investments had gone through an ESG quality review, but “numerous” funds had not, said the SEC.

In its press release, the SEC said:

The bank did not affirm or deny the charge, but according to the Wall Street Journal, the bank claimed that “none of the six funds in question were part of its specific sustainable fund offerings.” Nevertheless, BNY Mellon Investment Adviser agreed to do a better job of disclosure.

The other proposed rule would require funds that claim in their name to have any ESG characteristic  to hold at least 80 percent of the fund in investments that fit that claim.

Image of Securities and Exchange Commission headquarters from Creative Commons.

1 thought on “SEC Keeps Up the Pressure on Climate Change”