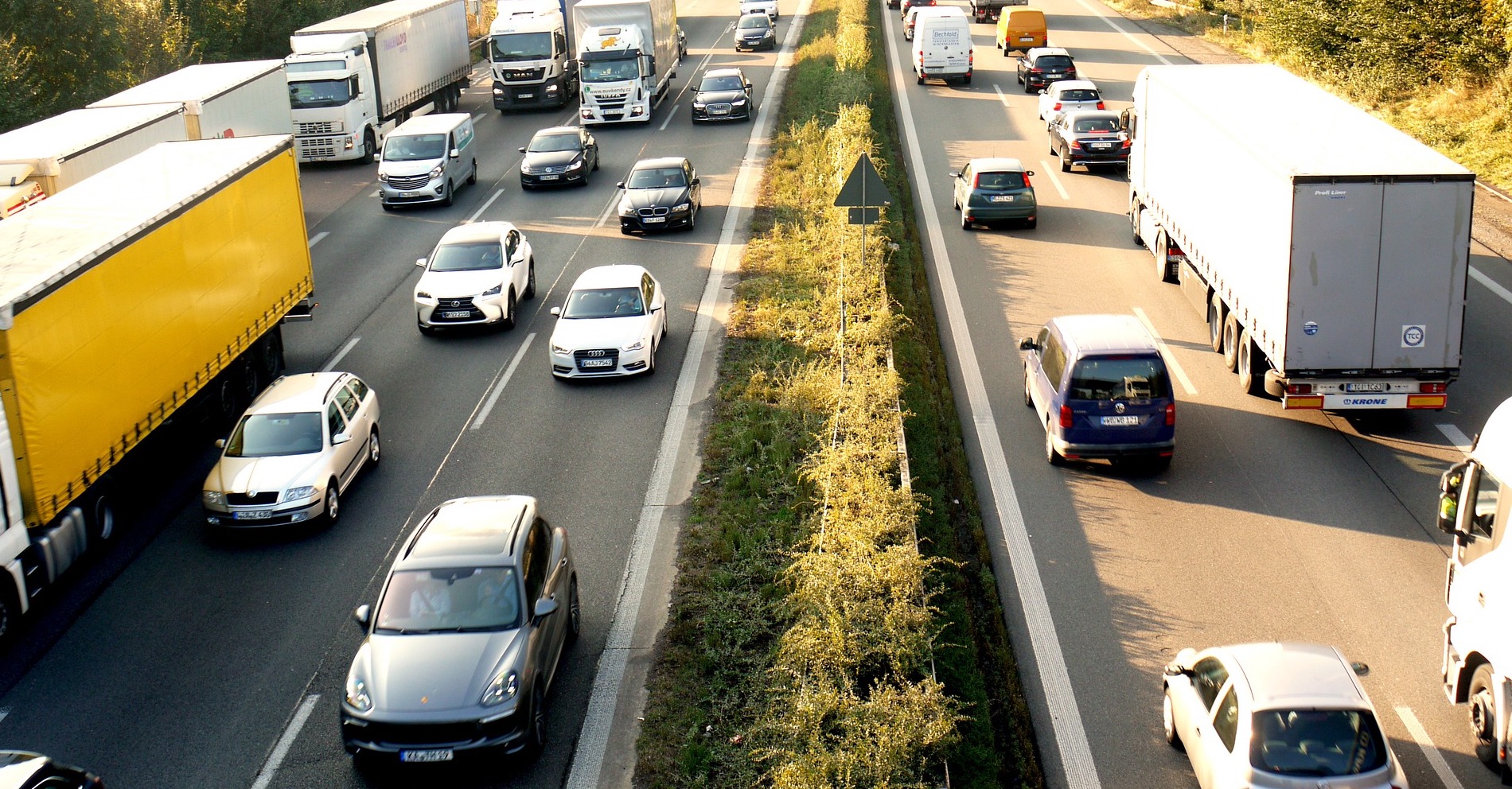 The decision to treat greenhouse gases as pollutants under the Clean Air Act was a mistake and the current administration has a chance to end it, says Joseph Bast of the Heartland Institute.

The EPA now regulates greenhouse gases as if they are pollutants, the result of a celebrated “Endangerment Finding” made by the Obama administration in 2009.

Under this rule, the EPA identified greenhouse gases (carbon dioxide, methane, and four others) as pollutants that endangered public health and welfare. Thus the agency added them to the air pollutants it is required to regulate under the 1970 Clean Air Act: carbon monoxide, ground-level ozone, lead, nitrogen oxides, particulate matter, and sulfur dioxide

Therfe is good reason to change this rule, says  Joseph Bast, founder and now senior fellow at Heartland. In a new Policy Brief he wrote:

“The Obama administration pushed through the Endangerment Finding without following the agency’s normal procedures, relying on research that did not meet its own data-quality standards and disregarding extensive commentary opposing its decision by distinguished experts as well as its own staff.”

Now the Trump administration has the opportunity to change this regulation, particularly if new information has developed that changes its assessment. And he says it has.

“While the Endangerment Finding’s defenders claim to have a ‘mountain’ of research in its defense, upon closer scrutiny their case is nothing more than a molehill of real science and data, on top of which is piled reams of speculation based on invalidated computer models and circumstantial evidence.”

Bast’s comments may be partly in response to a multi-authored piece in Science last December that claimed just the opposite. “New evidence about the extent, severity, and interconnectedness of impacts detected to date and projected for the future reinforces the case that climate change endangers the health and welfare of current and future generations,” it said.

Undoubtedly, there is more to come.

2 thoughts on ““Should EPA Reverse Its Endangerment Finding on Greenhouse Gases?””