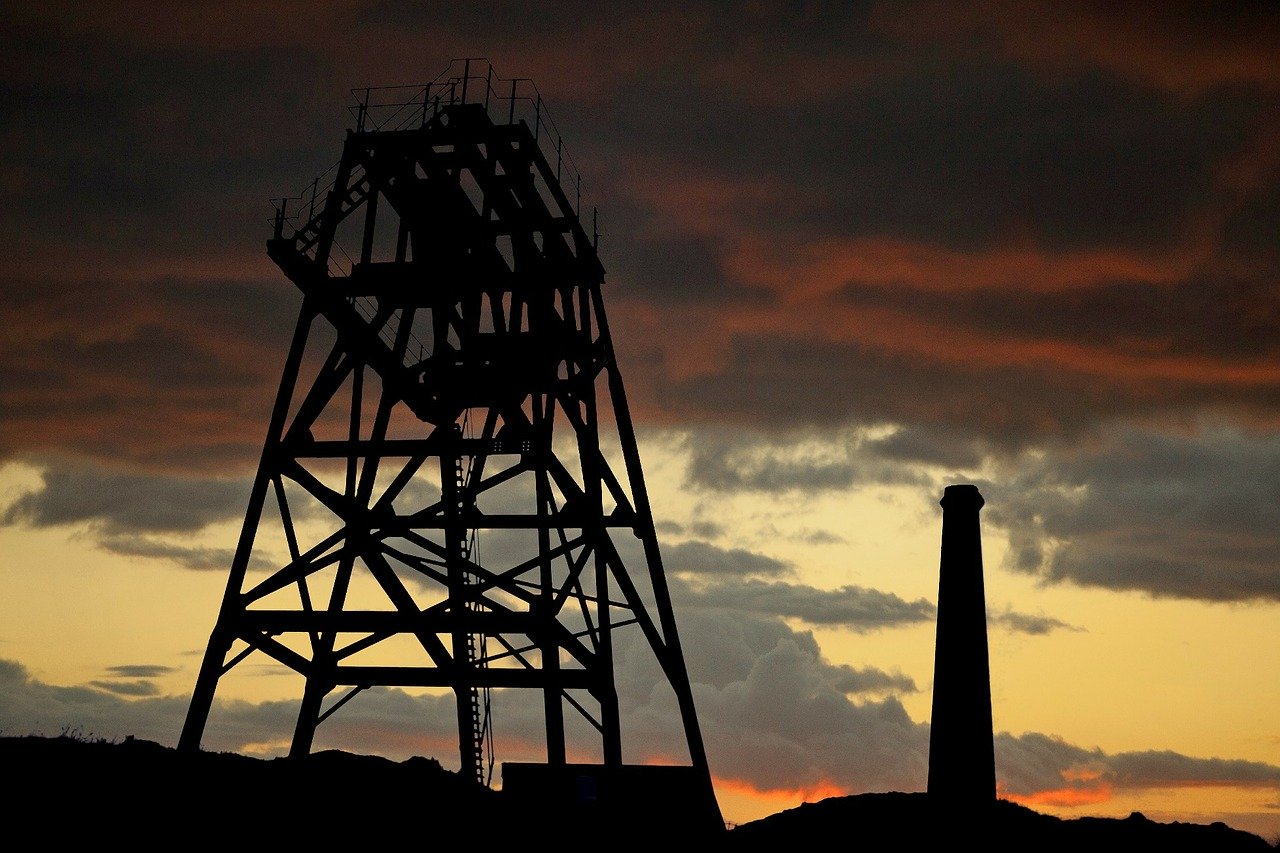 The Labor Department has launched a debate over ESG (environmental, sustainable, governmental) investing.

In June, the  Labor Department, which regulates many pensions, public and private,  issued a regulation that  may limit the currently fashionable trend to  incorporate ESG factors into investment decisions.

“Private employer-sponsored retirement plans are not vehicles for furthering social goals or policy objectives that are not in the financial interest of the plan,” said Secretary of Labor Eugene Scalia in a press release.

“Rather, ERISA [that is, pension plans operating under the pension reform act of 1974] plans should be managed with unwavering focus on a single, very important social goal: providing for the retirement security of American workers.”

So, if a pension wants to invest in a gas pipeline that looks profitable but decides not to because it violates an “environmental” goal of reducing carbon emissions, it may be failing in its fiduciary responsibilities. Similarly, if it decides to invest in an organic-vegetable producer for “sustainability” reasons, even while expecting a lower return, it may also be failing its fiduciaries.

Whether the proposed rule will become a regulation isn’t known at this point and—if it does—the impact is still fuzzy. Says the New York Times:

“Jon Hale, the head of sustainability research at Morningstar, said the practical effect of the new framing could be to deter plan administrators from adding E.S.G. options to 401(k) plans for fear of violating the law.

“Even if the proposal does not come to pass, he said, employers might decide to avoid E.S.G. investments because they see them as a potential political minefield.

On the other hand, Olena Lacy, a former Clinton administration labor official told the Times:

“The Department of Labor has always taken the position that plans can take into account other factors, such as social and environmental, as long as they don’t increase risk or sacrifice return for the plan.”

Image by ArtTower from Pixabay.