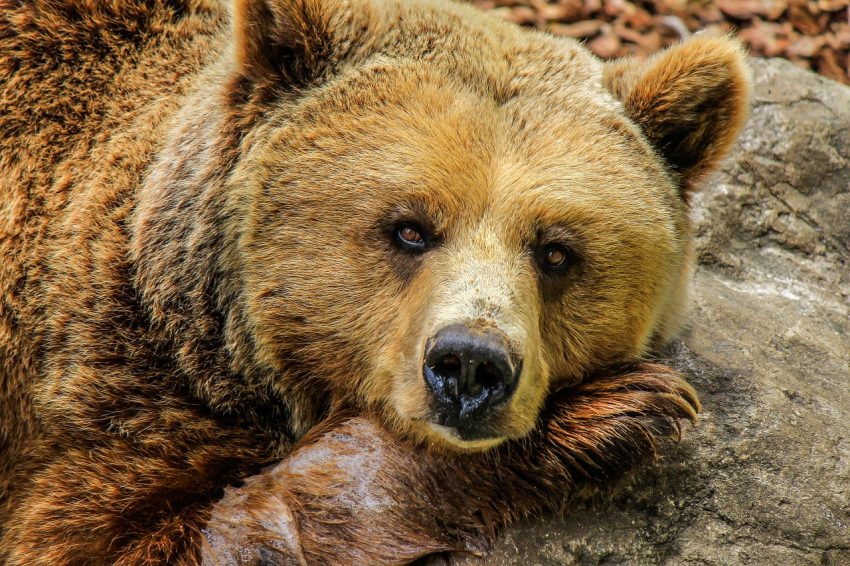 Five Republican senators are asking Democratic committee heads to hold hearings on a bill that has been tied up in committees since April.

The bill would remove one group of grizzly bears from listing under the Endangered Species Act. That group is the population in the Greater Yellowstone Ecosystem, the area that includes and surrounds Yellowstone National Park.

The senators argue that grizzlies have reached the carrying capacity of the park and they are causing bear–human  conflicts, with one death from a mauling as recently as April 2021. From a low of 136 grizzlies in 1975, the number increased to 728 in 2019. The Fish and Wildlife Service attempted to delist the grizzly in 2017, but wildlife groups such as the Center for Biological Diversity successfully opposed the move in court. The delisting would allow what the Center called “trophy hunts” for a limited number of bears.

“The Interagency Grizzly Bear Study Team, the group of federal, state, and tribal scientists and biologists responsible for the long-term monitoring and research of the GYE grizzly have determined that the bears are at or near the carrying capacity of the park.”

“Just this past week, constituents recounted an occurrence of state game and fish officials being attacked by a grizzly bear while in the field documenting an estimated $400,000 worth of livestock damage on a ranch outside Yellowstone National Park. We hear often from outfitters, hikers, hunters, ranchers, and other public land users of their concern over this issue. We feel compelled to take action. The Grizzly Bear State Management Act is essential to ensuring the recovery of the GYE grizzly is a happy conservation success story, not a grisly failure.”