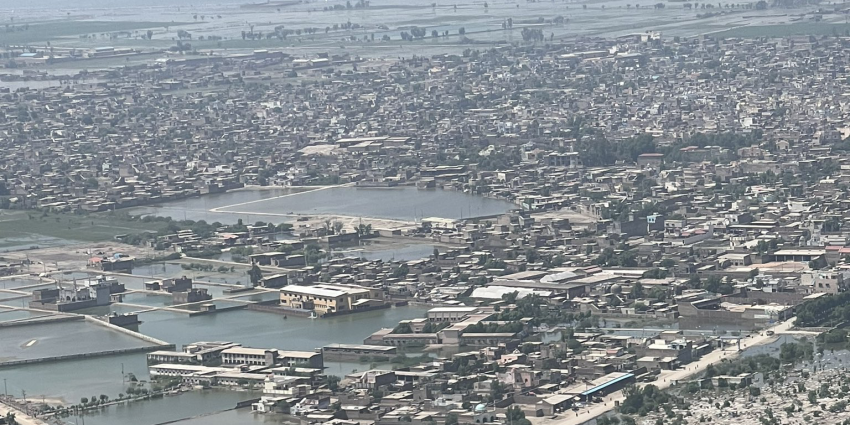 Go step-by-step with David Whitehouse through the report of the Weather Attribution Project, as he shows that the report’s impression of a link between Pakistan’s recent flooding and human-induced climate change is just that—an impression.

“The question is, of course,” writes Net Zero’s Whitehouse, “if human-induced climate change has had anything to do with making the floods more dramatic tha[n] could reasonably have been expected in the absence of human influences, i.e, as a result of a natural disaster that have been hitting the Indian subcontinent for centuries.

“The answer (as given in the small print) by climate scientists at the world weather attribution project is ‘no’ —although it is quite obvious that they, the BBC and much of the news media, don’t like this answer. As a result, they go all around the scientific and journalistic houses to give the contrary impression. When the case they want to make cannot be made they claim that the picture is ‘complex.’ How can scientists think that this sort of thing is acceptable?”

Image of flooding in Pakistan  by Ali Hyder Junejo is licensed under CC BY 2.0.