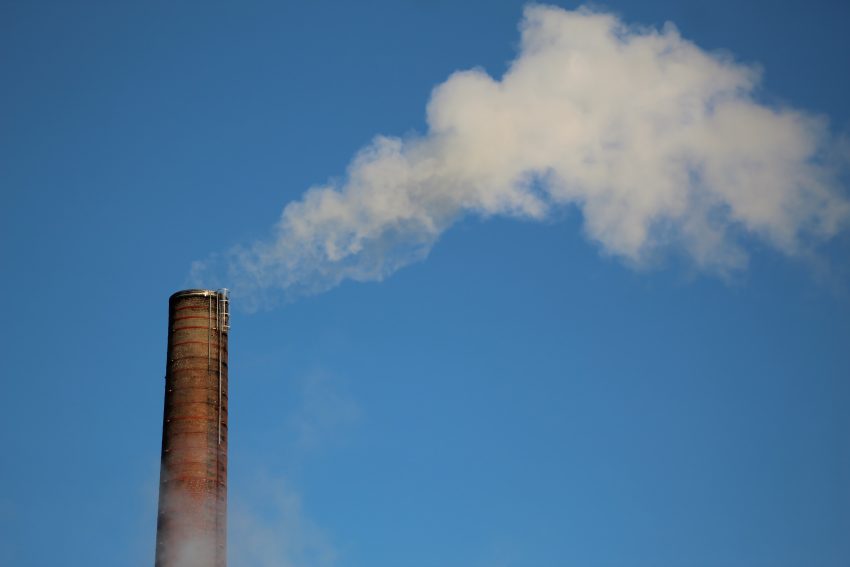 The EPA recently proposed a new, much higher “social cost of carbon” or SCC—raising it from from $51 to $190 per metric ton of carbon dioxide. In the Trump administration it was between $1 and $7 per ton. I’ll explain just what SCC is, but, first, I note that commentary from economists is generally positive, in spite of the massive uncertainties. David Friedman, however, offers an incisive critique (see below).

Timothy Taylor of the Conversable Economist says that the new $190 figure would lead to a gasoline price $1.90 higher than it is today and he considers that doable in the move to lower greenhouse gas emissions.  Kevin Rennert and Brian C. Prest of Resources for the Future (RFF), whose recent estimates ($185) are similar to (and closely linked to) the EPA’s $190 figure, write “EPA’s update is comprehensive, quite detailed and technical, and likely to be influential.”

Ironically (for non-specialists, anyway), the SCC determines the benefits of a policy, because the policy goal is the removal of this harm. The SCC is multiplied by the number of tons of emitted carbon dioxide (or other greenhouse gas emissions such as methane) expected to be caused by, say, a new power plant. That amount is weighed against the cost of mitigating that harm (say, by spending money to capture carbon from a smokestack).

If the costs of mitigation are lower than the benefits from removing the carbon, the power plant would probably be approved—but the mitigation costs might be prohibitive for the plant owner. Very simply, a high social cost of carbon will discourage construction of fossil-fuel using plants—and that’s what the EPA is proposing.

Of course, the challenges to coming up with an estimate of SCC are vast.  Scientists are trying to calculate effects 100 or more years from now on global temperatures, in areas such as human health, human migration, food production, rise in sea levels, you name it.

Enter David Friedman, who is not sanguine about the measurement. He recently commented on RFF’s recent Nature article (the one that came up with a $185-per-ton figure):

“How does the article deal with technological change? As best I could tell, it ignores it. . . .

“Even with fixed technologies, individuals can, given time, alter their behavior to optimize against a changed environment—dike against sea level rise, change what crops they grow and where, how well they insulate their houses. The article explicitly includes adaptation in their calculations of costs due to sea level rise . . . but, as far as I could see, it says nothing about the effect of adaptation of human behavior to higher temperatures on mortality. The agriculture piece mentions adaptation, but it was difficult to tell what forms of adaptation it was considering or how the effects were calculated. It says nothing about effects of progress in agricultural technologies to deal with the changed environment.”

My vote goes to Friedman.

Image by Anne Nygård of Unsplash.com.