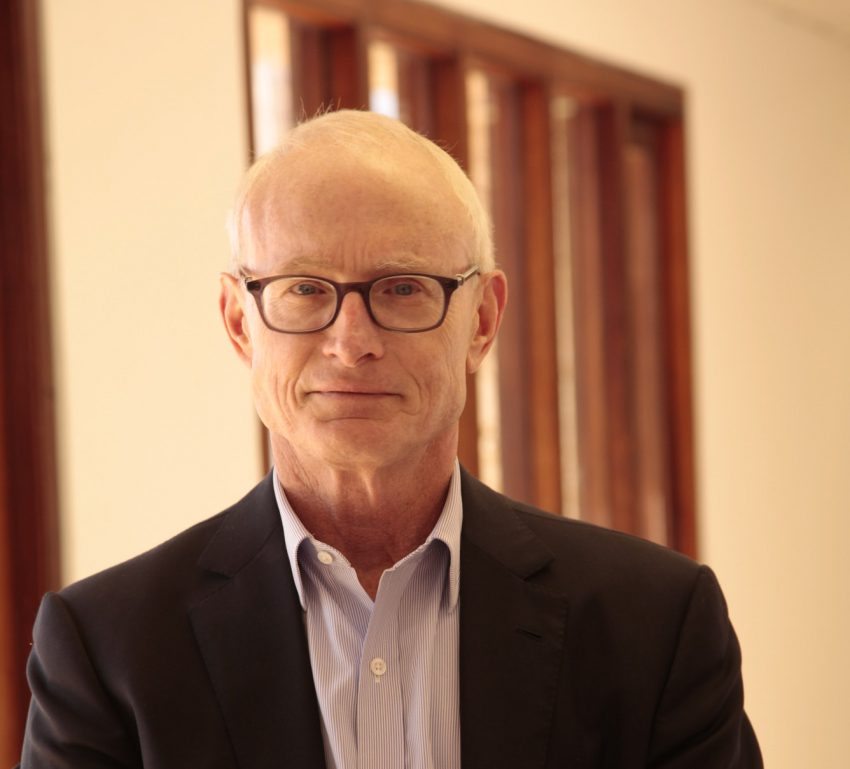 There’s an eerie resemblance between today’s ESG (environmental, social, and governance) investing and the Porter Hypothesis, an earlier claim about how regulation can lead to profits. (Its architect, Michael  Porter, Harvard business professor, is pictured here.)

The crux of both claims is that environmental rules imposed from outside can increase a company’s innovation and lead to greater profitability.

Christiana Figueres, past executive secretary of the United Nations Framework Convention on Climate Change, recently explained that when companies begin to “constrain carbon in their operations they begin to think differently and they begin to generate a whole bunch of new ideas and innovation. They’re not doing this because they want to save the planet, as gorgeous as this planet is, they’re doing it out of sheer business sense.”

Similarly, in 1995 Michael Porter and Claus van der Linde said that regulations could lead to innovations that reduce the cost of the regulation. But in addition, “Such ‘innovation offsets,’ as we call them, can not only lower the net cost of meeting environmental regulations, but can even lead to absolute advantages over firms in foreign countries not subject to similar regulations.“[1]

Are these claims true? The Porter Hypothesis has its skeptics. As economic geographer Pierre Desrochers wrote in 2008,  “it is doubtful that business people would remain systematically oblivious to proﬁt opportunities that can be realized through the adoption of less-polluting practices/technologies.”[2]

In other words, if the regulation actually led to great profits (as Porter’s hypothesis suggests), why wouldn’t the company have already adopted the innovation? Are companies so complacent that they need the kick of an environmental regulation to enable them to increase their profits? Furthermore, Desrochers has confirmed in his writing that throughout the nineteenth century and even earlier, companies did seek to turn unpleasant and wasteful by-products of manufacturing into salable products, reducing or avoiding environmental harm.

Thus, regulation would be unlikely to make companies more profitable.

At least some people think the same of putting pressure on companies to reduce their carbon footprint. As Jonathan Ford wrote in the Financial Times, “there is no reason that doing good should deliver superior returns. If anything, it should be the opposite. Remember that impact investors [that is, ESG investors] should be funding something that does not seem sufficiently lucrative ex-ante to be backed by conventional financiers.”

[1] Michael E. Porter and Claas van der Linde, “Toward a New Conception of the Environment-Competitiveness Relationship,”  Journal of Economic Perspectives 9, no. 4 (Autumn, 1995): 97-118.

Image  of Michael Porter by Nestlé is licensed under CC BY-NC-ND 2.0