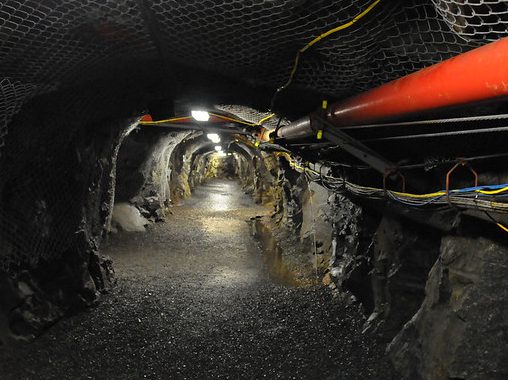 Joe Biden has reversed a campaign promise, says Reuters in an exclusive article. The Biden administration  opposes opening U. S. mines for minerals like nickel, cobalt, and lithium—minerals needed for electric vehicles.

Biden is looking to Canada, Australia, and Brazil to supply these metals.

“The plans will be a blow to U.S. miners who had hoped Biden would rely primarily on domestically sourced metals, as his campaign had signaled last autumn, to help fulfill his ambitions for a less carbon-intensive economy,” write Trevor Hunnicutt and  Ernest Sheyder.

In fact, the  federal government is investing taxpayer money in mine development outside the United States.

“The U.S. government in April became the largest shareholder in mining investment firm TechMet, which controls a Brazilian nickel project, a Rwandan tungsten mine and is a major investor in a Canadian battery recycler.”

(Note: The TechMet investment was made by the U.S. International Development Finance Corporation, a relatively new agency that, according to its website, “is focused on promoting inclusive economic growth in the world’s least developed countries.” Such as Canada?)

The Biden strategy, according to two unnamed administration officials, is to encourage battery manufacturing in the U.S., not mining. That strategy depends on passage of Biden’s infrastructure proposal, which would set aside $174 billion for EVs—but not for mines.