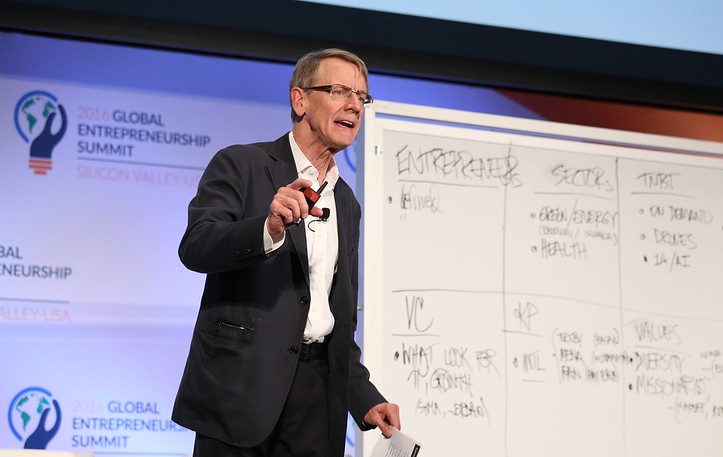 John Doerr, a venture capitalist who made billions of dollars in the tech industry, is giving $1.1 billion to Stanford University to set up a school for sustainability. It is the largest-ever gift to Stanford.

“The school, to be known as the Stanford Doerr School of Sustainability, will be a home to traditional academic departments related to topics such as planetary science, energy technology and food-and-water security. It will also feature several interdisciplinary institutes and a center focused on developing practical policy and technology solutions to the climate crisis.”

Furthermore, it will accept funds from fossil fuel companies, the new dean of the school, Arun Majumdar, told the Times:

“Not all oil and gas industries are on board, but there are some who are under pressure to diversify, otherwise they will not survive,” Mr. Majumdar said. “Those that want to diversify and be part of the solutions, and they want to engage with us, we are open to that.”

That decision has stirred up a reaction. The student newspaper, the Stanford Daily, called such funds (should they be given) part of a  “smokescreen.”

“Stanford’s decision to maintain its ties to the fossil fuel industry is incompatible with the new school’s focus on actionable solutions to address climate change. Let’s be clear: fossil fuel companies’ contributions to universities such as Stanford are not only philanthropic. These donations are part of a carefully crafted smokescreen, one that disguises their role in a crisis they’re perpetuating, one that helps them gain false legitimacy, and one that wins them influence on climate change-related research.”

The image of John Doerr at a 2016 conference on entrepreneurship is in the public domain.