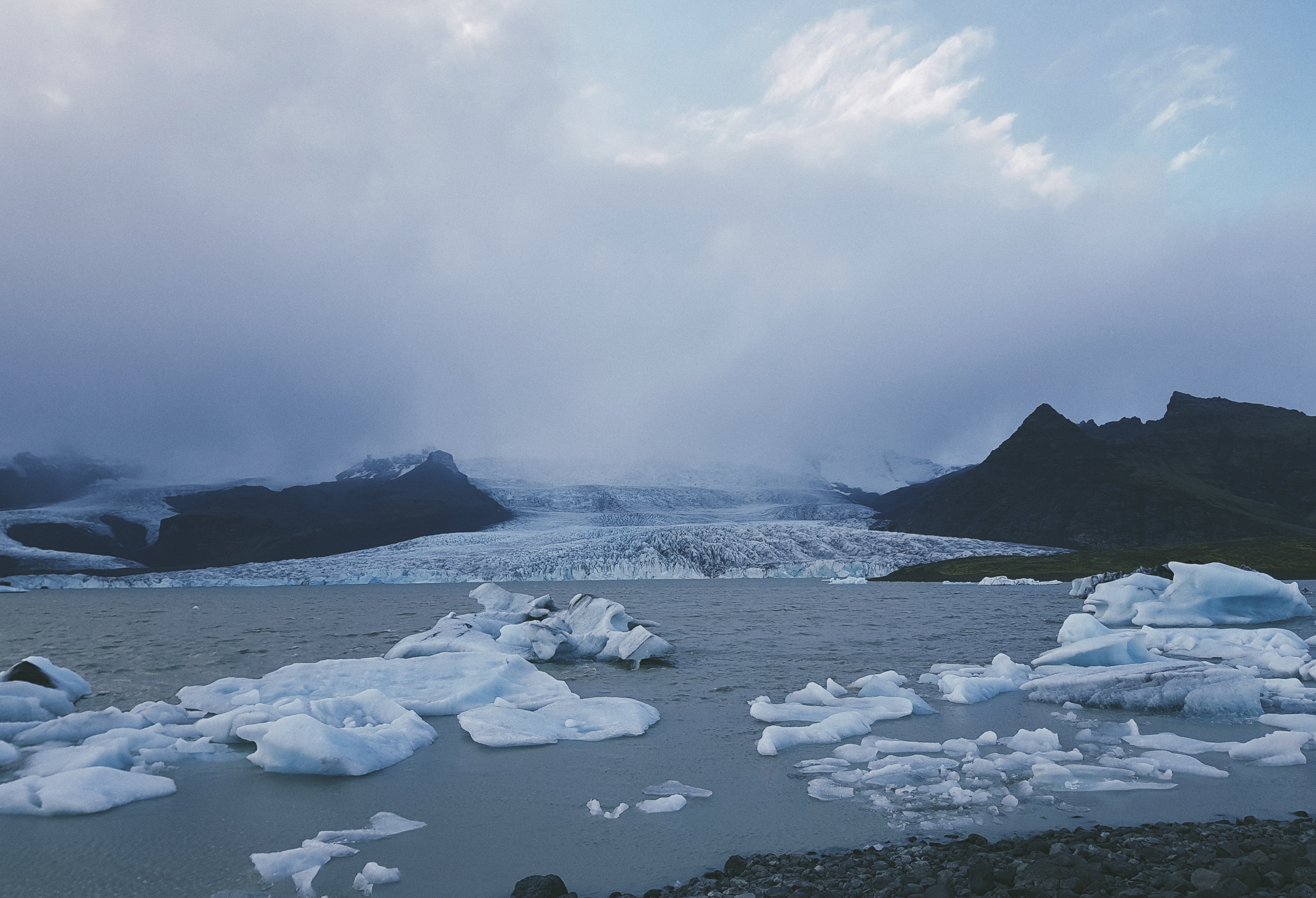 In sum: “Few climate scientists seem to understand the extent of the entrapment that the Climate-Change Doomsday narrative imposes.”