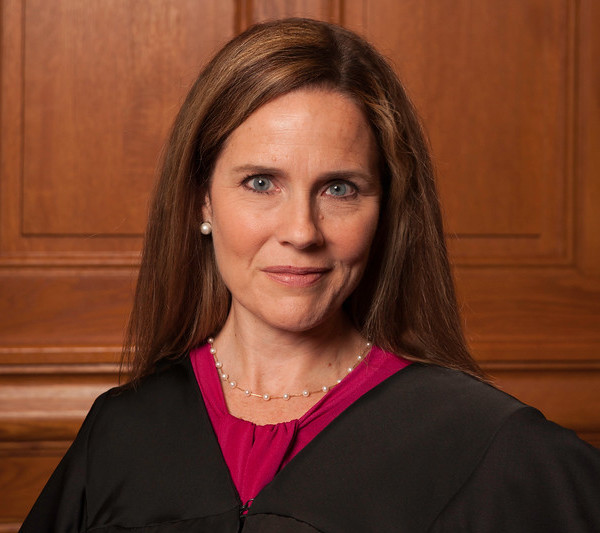 Although most non-classified documents are available to the public, there are exceptions. The Supreme Court told the Sierra Club on March 3 that it could not have access to draft documents prepared in 2013 by staff members of the Fish and Wildlife Service and the National Marine Fisheries Service. Amy Coney Barrett wrote the 7-2 decision.

One of the FOIA exceptions, wrote Robert Barnes in the Washington Post,

“concerns the ‘deliberative process privilege.’ It protects documents generated during an agency’s deliberations about policy, as opposed to documents that explain the policy the agency adopts.  Barrett said the in-house drafts’ that the Sierra Club sought were protected because they reflected ‘a preliminary view—not a final decision—about the likely effect of the EPA’s proposed rule on endangered species.’”

The issue involved  an EPA rule regarding structures that bring large amounts of cooling water to industrial equipment. Because endangered or threatened aquatic species could be affected, the EPA was required  to consult with the Fish and Wildlife Service and the National Marine Fisheries Service.

Both services initially objected to the first proposal, issued in  November 2011. In  2013 the EPA issued a modified rule. According to the decision itself (not the Post), staff members in the two agencies objected to the 2013 rule and drafted opinions indicating that the rule would put some species in jeopardy. “Staff members sent these drafts to the relevant decisionmakers within each agency, but decisionmakers at the Services neither approved the drafts nor sent them to the EPA,” says the opinion. Thus the 2013 version went into effect.

The Sierra Club sought those staff members’ drafts objecting to the rule. The two agencies declined. The Ninth Circuit Court of Appeals agreed with the  Sierra Club, but the March 3 decision overrode that.