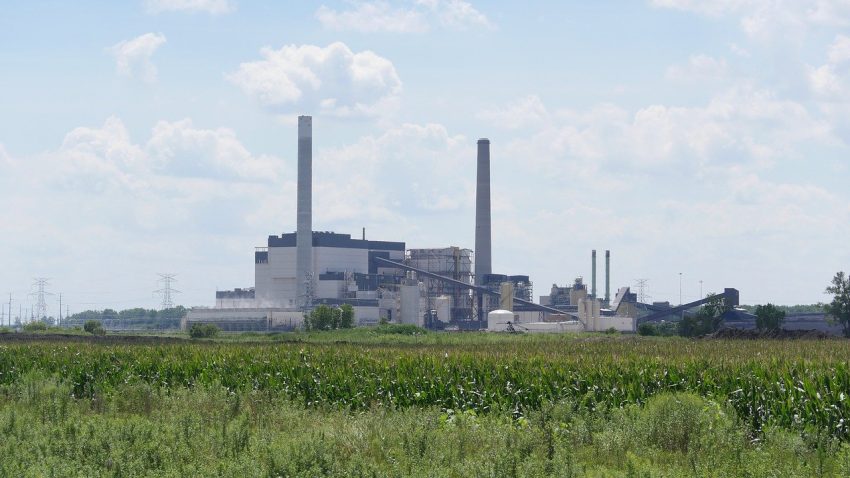 The Supreme Court will hear oral arguments in West Virginia vs. EPA on Monday, February 28.

“In this case, the justices will consider the scope of the EPA’s authority to regulate greenhouse gas emissions from the power sector. The Court’s decision could have broad implications for climate policy, environmental law, and regulatory policy more generally.”

‘This amicus brief urges the US Supreme Court to revisit a flawed recent court ruling that handed Presidents and unelected federal regulators ‘ample latitude’ to interpret ambiguities in the Clear Air Act—including on ‘major questions’ of momentous consequences to regulated entities—creating a loophole big enough to drive a freight train through. MSLF believes that granting the executive branch such wide and open-ended discretion fundamentally upsets the system of checks and balances the Founders envisioned, as codified in the US Constitution.”

For another viewpoint (from the Left) see “The Absurd Supreme Court Case that Could Gut the EPA” on Vox.

The image of an Omaha coal-powered power plant is by jnavarrojr on Pixabay.