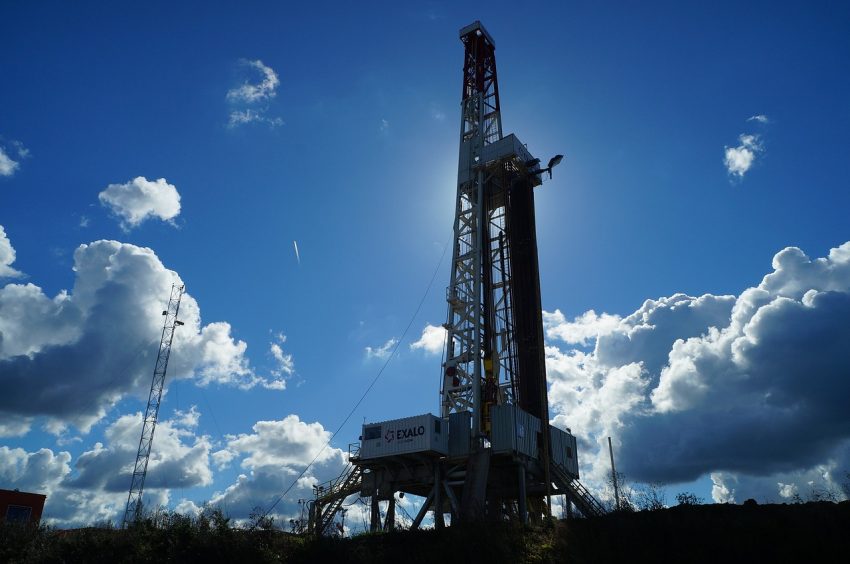 Update: On March 16, the Fifth Circuit Court of Appeals (in New Orleans) reversed the district court’s ruling. That means the chaos was just temporary. It’s back to $51 as the “social cost of carbon” (explained below).

The higher the “social cost of carbon,” the harder it is for a project to meet a cost-benefit test. Had Biden moved ahead, it would have raised the estimated costs of pending projects, from oil leasing  to power plants.

“The Justice Department said it intends to appeal the Louisiana judge’s preliminary injunction. But in the meantime, the ruling could set off a scramble at federal agencies to redo their analyses of major decisions that relied on the higher social cost of carbon, a top Biden administration official warned in a brief filed Saturday [Feb. 19].“

Citing Dominic J. Mancini, an official at the Office of Management and Budget (OMB), Joselow wrote:

“Mancini noted that the Energy Department had identified 21 rulemakings that would be affected by the ruling, while the Environmental Protection Agency had identified five and the Interior Department had pinpointed three. In addition, he said, Transportation Department officials had expressed concern about the potential for months-long delays to a grant program for rail and transit projects.”

Based on the Justice Department’s appeal, the key issue seems to be whether international or just or “domestic” climate costs may be considered. According to the Biden administration, carbon dioxide emissions have negative world-wide effects, not just domestic ones. The results of the appeal may determine whether some of these projects will move forward.

Image of natural gas drill by Anita Starzycka for Pixabay.