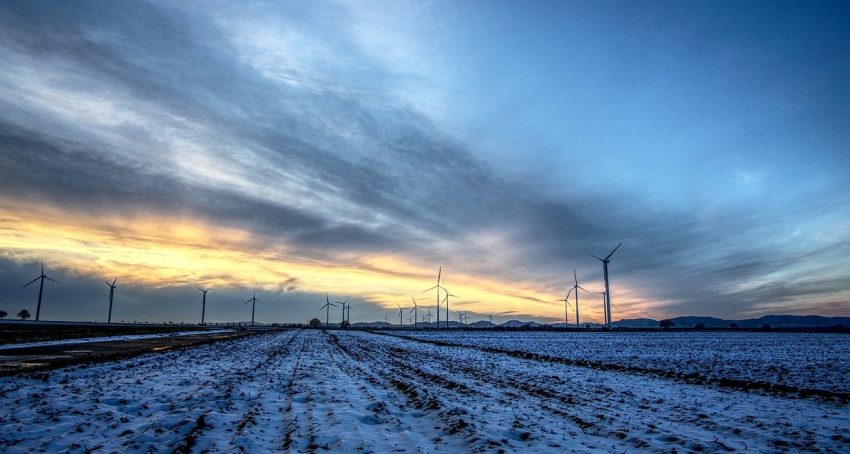 Among the big ones:

“Nature Conservancy sells phony carbon offsets to publicly traded companies.” Milloy cites an article in Bloomberg, which notes: “[A] review of hundreds of pages of documents . . . and interviews with a half-dozen participating landowners indicate that the Conservancy is often preserving forested lands that don’t need defending.”

“Frozen Texas windmills causes blackouts that kill dozens.” Writes Milloy: “The media response has been to try and shift blame from the wind turbines to the fossil fuel plants. But the bottom line is: The wind failed first and worst in Texas.”

“Biden’s war on fracking backfires—raises energy prices and emissions—and makes the US dependent on OPEC again.” Milloy: “Americans are paying the highest prices for gasoline in more than a decade. Biden has ‘tried ‘ to alleviate this crisis by asking the OPEC cartel to increase oil production, signaling the transfer of energy dominance from the US (under President Trump) back to the cartel.”