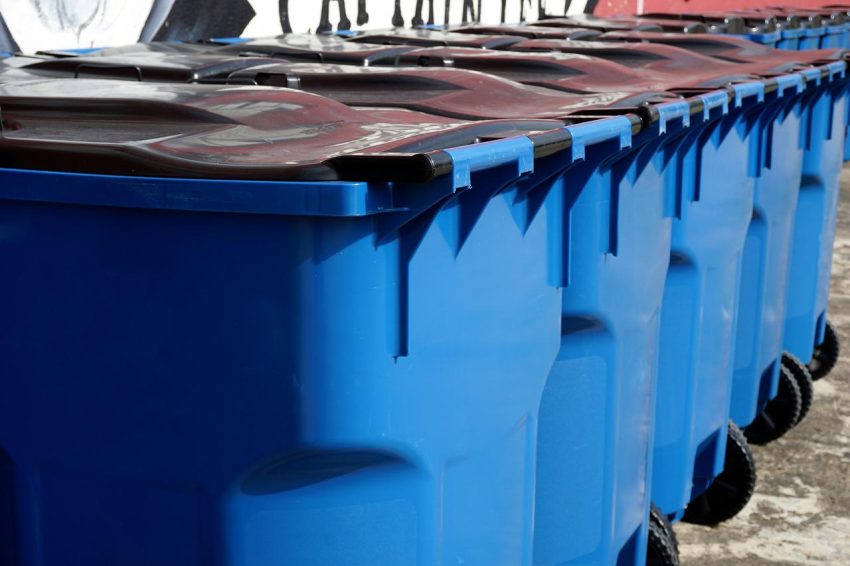 Two writers for the Atlantic hit a nerve when they argued recently  that we should forget plastics recycling and, instead,  push for an end to single-use plastic products. Steve Alexander, president of the Association of Plastic Recyclers, called the article “pitiful.”

Writing in the Plastics Recycling Update, Alexander argued that the authors, Judith Enck and Jan Dell, had used inappropriate statistics by reporting recycling of  all plastics, even those that are not included in curbside recycling. That approach led them to say that only 5 percent of plastics were recycled in 2021.

“Let’s be clear: The debate about plastics recycling today is focused on containers consumers buy and use daily—soda bottles, milk jugs, yogurt tubs, etc. The authors intentionally failed to acknowledge that the low numbers they cite include all plastic items, including durable plastic items not collected through community recycling programs.”

“The fact is that 21% of PET, PP and HDPE rigid plastic packaging—the kind of plastic that makes up the majority of consumer packaging and what consumers put in their blue bins—is recycled. For PET and HDPE bottles, 28% get recycled. We could immediately raise that recycling rate to over 40%, using our existing processing infrastructure, if we could get more material into recycling bins and collected.”

That’s the rub, he conceded.

“We need to bolster recycling programs so that more recyclable plastic can be collected, sorted and processed for use in new products. We can achieve that by harmonizing containers collected and upgrading the technology at the 9,000 different community recycling programs serving 20,000 U.S. communities, and by adding new programs to reach the 40 million Americans who still do not have access to recycling.”

And, “Now is the exact wrong time to follow the authors’ advice and surrender. America’s plastic recyclers won’t, and we don’t think American consumers will either.”