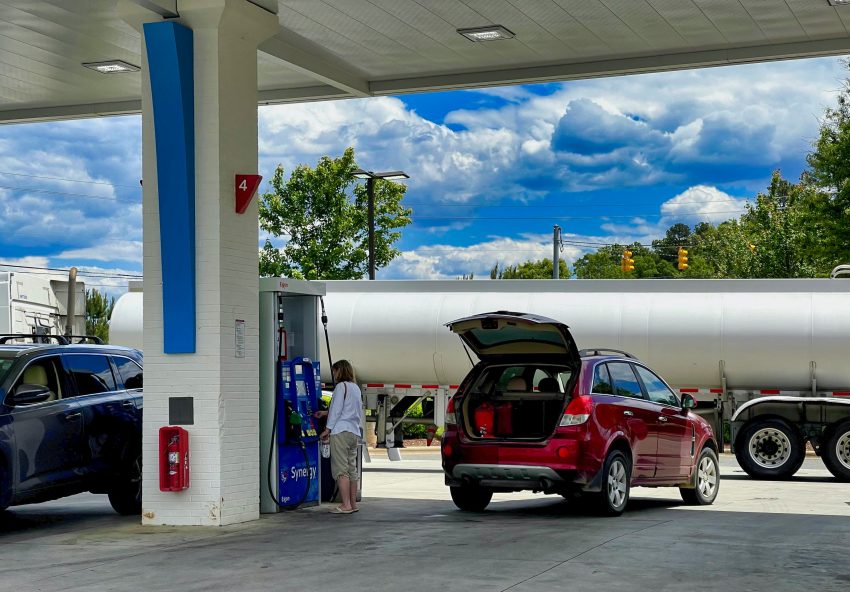 It’s not been widely publicized, but the carbon tax in British Columbia has failed to bring about reductions in greenhouse gas emissions in the province. That point is made by Kris Sims of the Canadian Taxpayers Federation in an article in the Asian Pacific Post. She writes:

“This is despite B.C. taxpayers having handed over more than $14 billion in the carbon tax with no emissions reductions to show for it.

“Tax revenues keep sloshing into government coffers in an even flow. Taxpayers are paying nearly $2 billion in the B.C. carbon tax this year alone.”

The carbon tax, which went into effect in 2008, is a rarity on this continent. It was designed to charge, at first, $10 per tonne (metric ton)  of carbon used to produce fuel and energy. The tax was to rise gradually and is now $45 per tonne.

The tax is paid for by consumers at the point of sale. Thus, gasoline at the pump includes a tax of 9.96 (Canadian) cents per liter, reports an official British Columbia website, and natural gas includes 8.82 (Canadian cents) per cubic meter. A Climate Action Tax Credit is given to low- and middle-income families to compensate them for the higher prices.

Of course, we don’t know what the carbon-dioxide emissions in B.C. would have been without the tax.  However, Canadian figures show that Ontario and New Brunswick have reduced greenhouse gas emissions by 21 and 38 percent respectively since 2005.

H-T to Institute for Energy Research and Cooler Heads Digest.

Image by Gene Gallin on Unsplash.com.

2 thoughts on “The Carbon Tax that Failed”