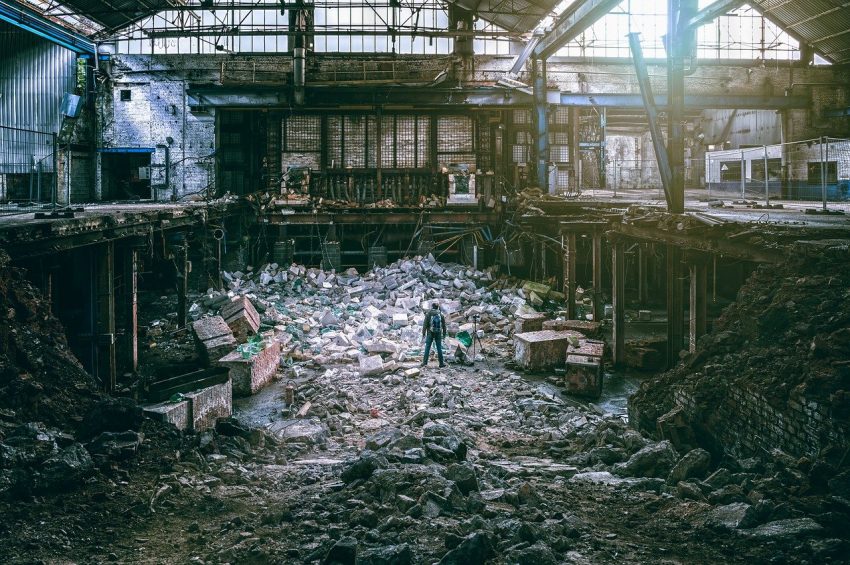 With Trump out of the way, the green movement may be unstoppable. Joel Kotkin explains in Real Clear Energy.

“The real power of the environmental movement derives from those who occupy ‘the commanding heights’ of our society—at the corporate, media, and academic realms. Though arguably not holding views as economically ludicrous as AOC’s, mainstream corporate greens are far more likely to successfully impose their version of environmental justice on the rest of us.”

“Like religious prelates in the Middle Ages, today’s environmentalists—who The Nation’s Alexander Cockburn has aptly named “greenhouse fearmongers”— see no contradiction between imposing austerity on the masses and excusing the excesses of their ultra-rich supporters. Like sinful aristocrats and merchant princes in medieval times, our “green rich” can even buy a modern version of indulgences through carbon credits and other virtue-signaling devices. This allows them to save the planet in style.

“The wealthy, such as Jeff Bezos – who earlier this year gave $10 billion to environmental groups – can demand strict policies to curb climate change because they can afford the effect of these policies. It won’t restrict their ability to make billions, maintain mansions in the style of Hapsburg royalty, or fly in private jets. By contrast, oil riggers, factory employees, or construction workers who drive old trucks to work will be seriously harmed by bans on fossil fuels.

*
“Today even veteran climate scientists – such as Roger Pielke, Judith Curry, or Greenpeace co-founder Patrick Moore, are treated as heretics for questioning global-warming orthodoxy. Longtime activists such as Michael Shellenberger and even radical propagandist Michael Moore, whose recent documentary “Planet of Humans” exposed the ecological impact and corporate profiteering of “green” power, have suffered de-platforming for offending the sensibilities of green activists and their billionaire patrons.