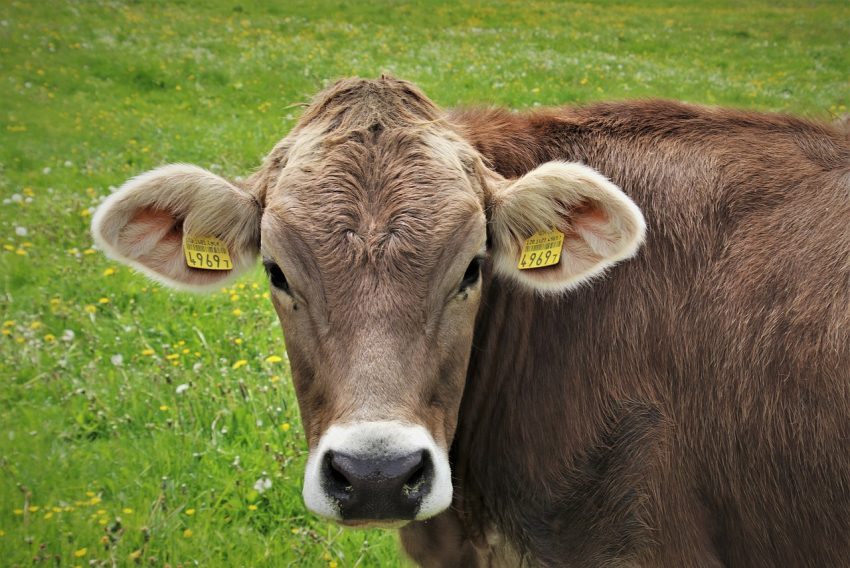 “A small but highly influential contingent of liberal extremists in our media has fired the opening salvos” in a war against meat, says Gary Taustine in the New York Post.  (Hat tip to John Baden).

The first salvo was a New York Times article saying that the meat-packing industry was racist because its workers workers were at high risk of  Covid-19. “The slaughterhouse employees currently being put at risk to satisfy our taste for meat are overwhelmingly brown and black,” wrote Jonathan Safran Froer.

The second condemned meat for the carbon dioxide emissions in its production. Writes Taustine:

“Then, this April, the popular food Web site Epicurious announced it would no longer feature beef in any new recipes, articles or newsletters. Editors assured the outlet’s fans this was not some vendetta against people who eat cows. ‘We think of this decision as not anti-beef, but rather pro-planet,” they explained. ‘Our shift is solely about sustainability, about not giving airtime to one of the world’s worst climate offenders.’ Meat, after all, accounts for 14.5 percent of carbon emissions.”

“Only about 2 percent of the nation identifies as vegetarian, and only 1 in 4 of those Americans is vegan.  Yet somehow meat consumption is becoming another bitter political wedge threatening to further widen our impassable divide.”

Image by pasja1000 on Pixabay.

2 thoughts on “The Coming War against Meat”