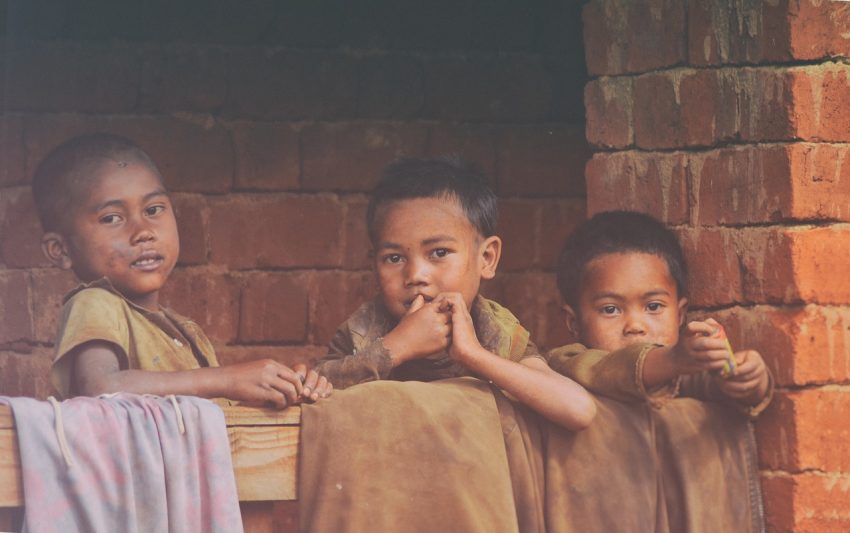 The Washington Post has acknowledged that the near-famine in the island of Madagascar, which has been suffering a severe drought, was not caused by climate change.  Writes Rachel Pannett:

“Now, new research has cast doubt on whether global warming is the main cause — underscoring the pitfalls of viewing food crises primarily as a result of human-caused climate impact.

“Factors including poverty, natural weather variability and the coronavirus pandemic have had a bigger effect on Madagascar’s food crisis than climate change, according to a study published Wednesday by World Weather Attribution, an international research collective.

“It is likely that climate change contributed to increased droughts in the region, the scientists said, though they added that ‘these trends remain overwhelmed by natural variability.’”

In November, the head of the United Nations’ food aid agency had blamed the famine on global warming. Wrote Frances D’Emilio:

“David Beasley, executive director of the World Food Program, told the Associated Press in an interview that what’s happening in the south of the Indian Ocean country is ‘the beginning of what we can expect’ to see as the effects of global warming become more pronounced.”

“Some 38 million people worldwide were displaced last year “strictly because of climate shocks, climate change,” leaving them vulnerable to hunger, according to Beasley.

Clearer analysis may come from statistics about Madagascar. It  is rated as a “partly free” country by Freedom House and is ranked 124th out of  165 nations by the Fraser Institute’s Economic Freedom of the World index.

France 24, a French TV news channel,  gave some insight into life in Madagascar when reporting on government actions :

“Madagascar President Andry Rajoelina has sacked all his ministers, his office said, days after he criticised some of their performances as below par and weeks after officials said they had thwarted a plot to kill the former coup leaders.”

In other words the government is busy with its own crises.
Image by Fifaliana-joy on Pixabay.