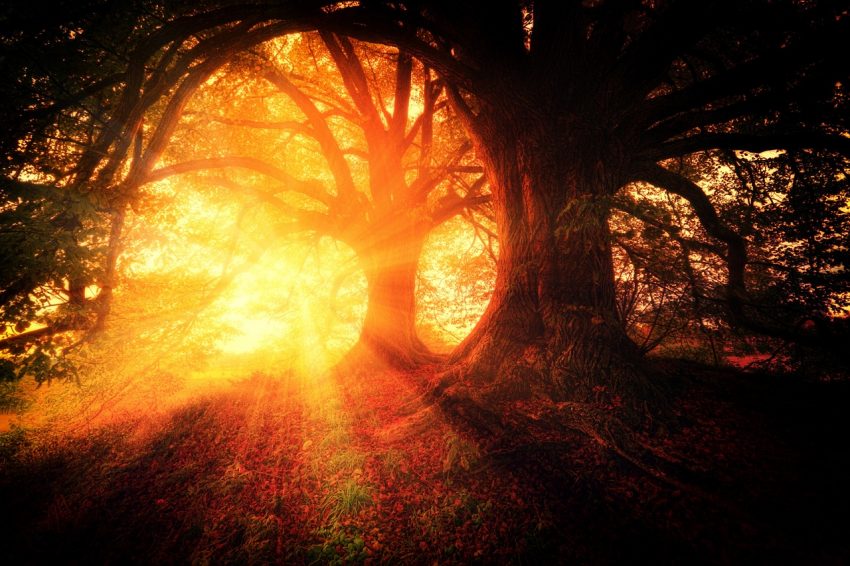 In a tongue-in-cheek article in RealClearEnergy, Steve Milloy observes that Norway has figured out how to reduce carbon-dioxide emissions while still building up its oil and gas production by 40 percent, providing a lesson for the rest of the world. Norway is buying “carbon offsets” in the African country of Gabon, paying the Gabonese to avoid deforestation. The price is $5 million per ton of avoided carbon-dioxide emissions.

There is some debate over whether Gabon is actually reducing its deforestation, but never mind. As Milloy points out, Norway’s $5 million per ton puts to shame the enormous amounts promised or demanded by American and other politicians.

“The U.S. consumption of energy produces about 5 billion tons pf CO2 per year. So at $5 per ton, the entire U.S. energy-related CO2 footprint could be offset Norway-style for a ‘mere’ $25 billion. That is a lot less than Biden’s trillion and trillions of dollars.”

And Al Gore and others on the Global Commission on Economy and the Climate want the world to rebuild its cities with greater density and more mass transportation, at a price tag of $90 trillion. And:

“The Biden administration wants to increase the dubious climate metric called the ‘social cost of carbon’ from de minimis Trump era level of $1 to $6 per ton back to the Obama era of around $40 per ton. But Norway has priced carbon at a Trumpian level of about $5 per ton. “

“So either carbon offsets are just a total fraud or the Biden climate plan is a total joke. Or worse, environmental extremist bureaucrats around the world have just been conning everyone for the past 50 years.

“Maybe it’s all of the above.”

Image by jplenio from Pixabay.