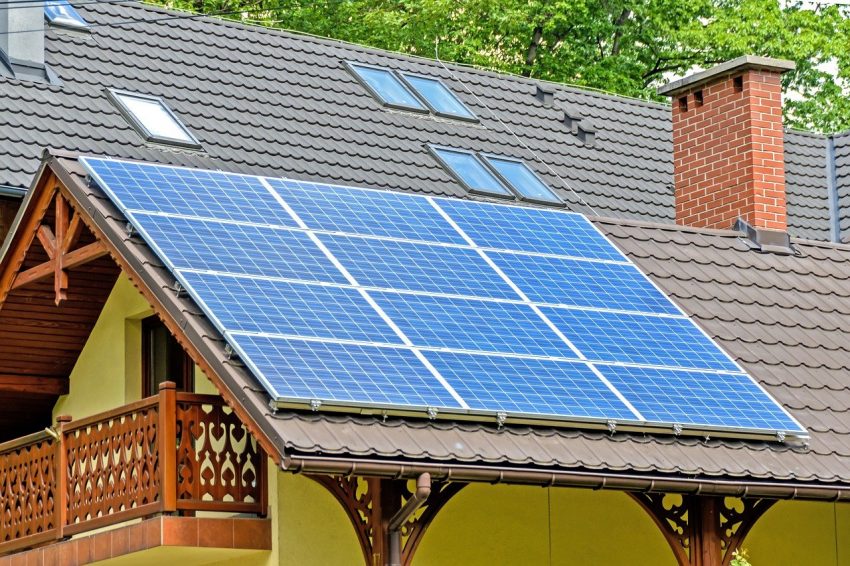 “As Mark Twain might say, reports of an energy transition away from combustion as a source of energy are greatly exaggerated.

. . .“The main change in recent years has been that energy is increasingly centrally planned. Instead of a market deciding between fuels, the government picks favorites to subsidize, and then subsidizes the old ones, too, when it finds it has poisoned the market against them.

. . .“This has some perverse consequences. Lobbied by firms such as General Electric, Sylvania, and Philips, governments all over the world forced consumers to give up incandescent light bulbs in favor of expensive compact fluorescent bulbs, ostensibly to save energy. All this achieved was a delay in the voluntary replacement of both by a much more efficient, safe, and reliable form of lighting: LEDs.

“The world needs energy innovation if it is to reduce the use of fossil fuels, as almost every politician now demands. But things such as electric cars merely displace the flame from engine to power station

. . .“It is in the generation, not the consumption, of energy that innovation is needed. Here there is another obstacle. History shows that you cannot demand a particular innovation and expect it to turn up, however generous the incentives you offer.”

There is an answer, however. Read on.