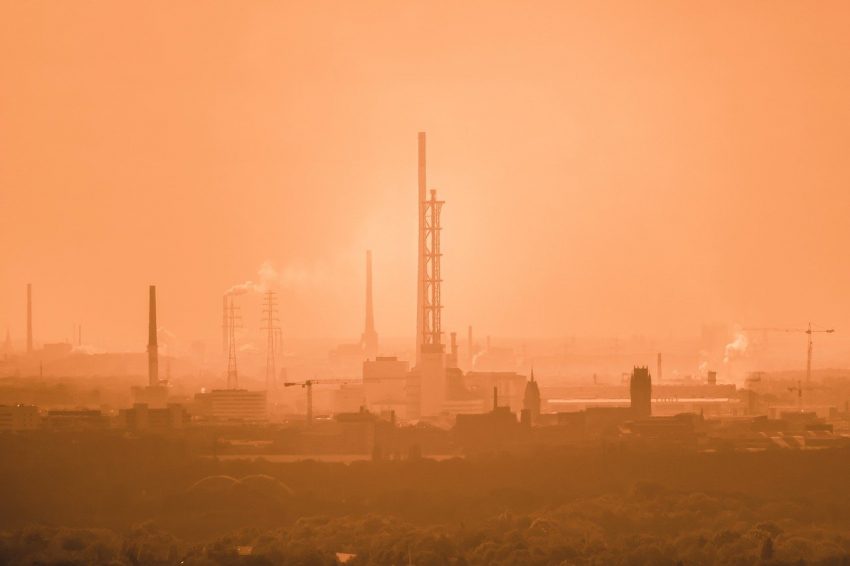 Some very smart people are trying to figure out whether, where, and to what extent air pollution is a killer.

Most recently, Tyler Cowen wrote in Marginal Revolution about a new study claiming that 10.2 million people die from pollution by fine particulates (particles 2.5 microns or lower) each year.  Sixty-two percent of those premature deaths are in China and India. “The greatest mortality impact is estimated over regions with substantial fossil fuel related PM2.5, notably China (3.9 million), India (2.5 million) and parts of eastern US, Europe and Southeast Asia.“

Peter Van Doren, in a recent essay on transparency (or its absence) in the Environmental Protection Agency, looked at two influential air pollution studies (conducted in the 1990s) and shared doubts about them, too.

The two studies are the Harvard Six Cities study and the American Cancer Society Study.

From the Cancer Society : “Although small compared with cigarette smoking, an association between mortality and particulate air pollution was observed.”

Both studies, conducted in the 1990s, were highly influential. However, they were partly based on confidential information by participants (such as their health condition), which means that other scientists cannot replicate them. (The Trump administration argued that they should be ignored for that reason; however, the Biden administration is unlikely to do so.)

Van Doren said that the two studies have other reasons to be criticized. For example, 12 experts were asked to review the studies. “7 out of the 12 experts would not reject the hypothesis that there is no causality between PM [fine particulate] levels and mortality.” (See section 3.2.2.) As for the Harvard study, the results are “puzzling.”   For example. “The increased mortality was found in men but not women, in those with less than high school education but not more, and those who were moderately active but not sedentary or very active.” Van Doren cited another study that found that while tighter standards would reduce premature deaths valued at $15 billion, the cost of effecting the standards would cost $44 billion.

In sum, wrote Van Doren, “So, given that the outcomes of cost-benefit analyses about PM exposure will vary depending on which studies from the refereed literature one uses, the wrestling match over the role of these different studies in EPA decisions will continue unless Congress eliminates EPA discretion to set standards.”